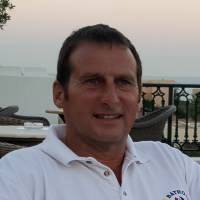 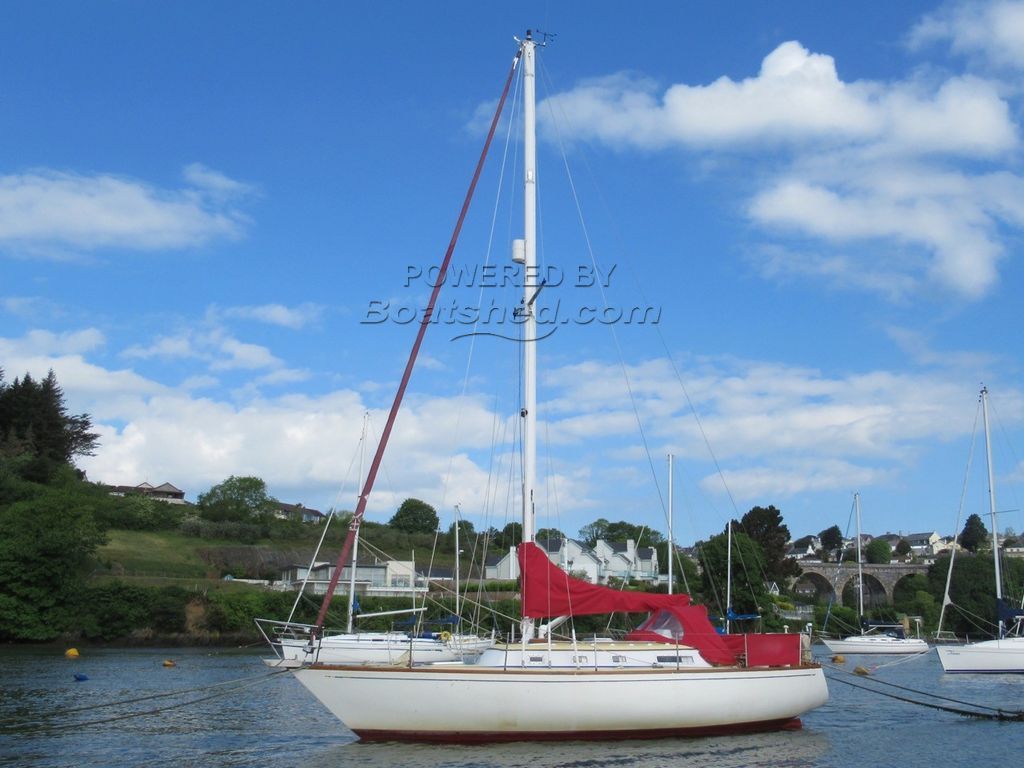 The Carter 33 has a good reputation for seakeeping, speed and comfort. It was one of Dick Carter’s most popular designs and over 200 were built.

This example has been well maintained and much improved by the current owners. They have carried out plenty of regular sailing and the only reason for selling is to upsize for adventures further afield.

New standing rigging was fitted in 2015, new running rigging in 2017 and the modern Beta engine was refurbished in 2019. The lines lead aft to the cockpit to facilitate single and short handed sailing. The side decks are nice and wide and the wooden cockpit combing was replaced in 2017.

The accommodation feels roomy, clean and dry. There is good headroom, the headlining and upholstery appear to be mostly in good condition and the perspex has been replaced throughout making her light and airy. In addition, there is a decent sized, well equipped Nav table and a roomy separate heads compartment.

All in all, a neat, tidy, shipshape yacht which I'm told is a delight to sail.

This Carter 33 has been personally photographed and viewed by Billy & Jo Hallam of Boatshed Plymouth. Click here for contact details.
The particulars herein are intended to give a fair description of the vessel but are not guaranteed as accurate. They shall not form part of any offer or contract for the sale of the vessel. The prospective purchaser is recommended to independently check the particulars. The vendor is not selling in the course of a business unless otherwise stated. Personal property is excluded from the sale of the vessel unless specifically included in the listing specifications above or in a Purchase Contract. Personal property may be equipment or gear not permanently attached to the vessel including but not limited to: artwork, entertainment equipment, fishing equipment, TV receivers, recreational equipment, kayaks, tools, and personal appliances. Photos that may incidentally depict owners' personal property do not convey that such items are included in the sale of the vessel unless specifically listed herein.

Please note this comments section is public. Please do not post your personal details here. To enquire about purchasing this boat, please contact the broker directly at billyhallam@boatshedplymouth.com Please read our commenting guidelines before posting.