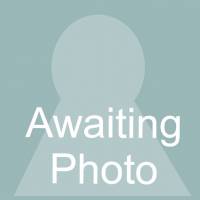 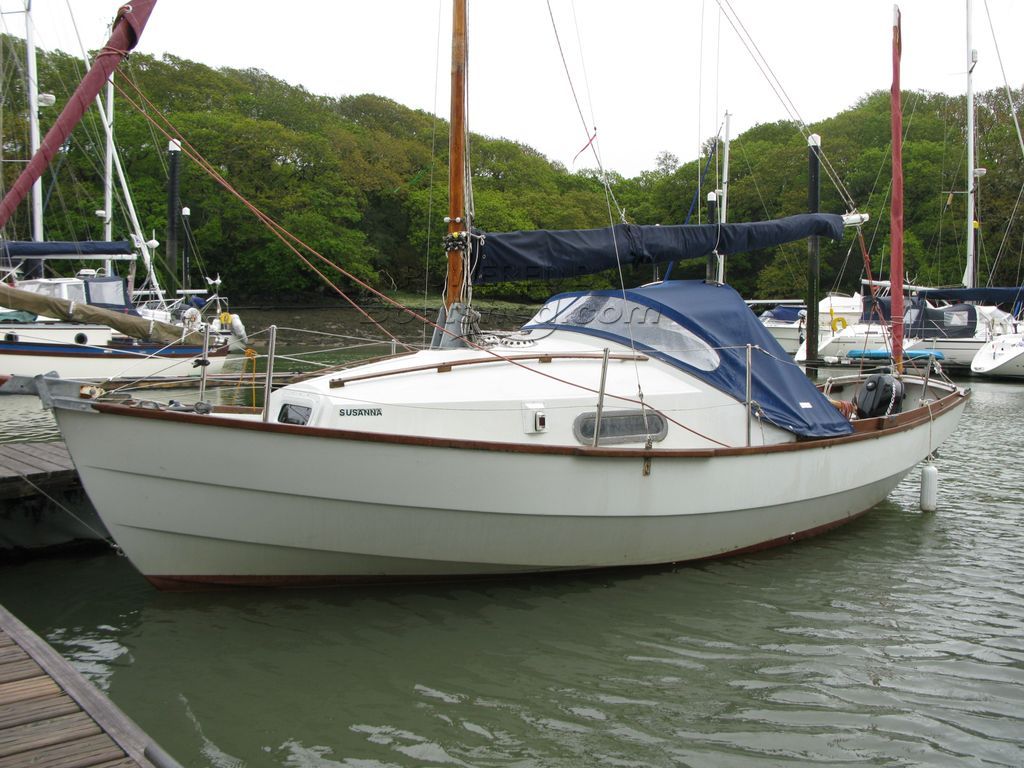 One of my all time favourites from the Drascombe range, I first encountered the Drascombe Drifter whilst serving in the Falkland Islands following the unhappy events of 1982. In 1987 I arrived down South , a type of normality had been established (Normal for Falklands) ; Mare Harbour had been constructed for the use of the Royal Navy (although it was run by the Army) so naturally, as an RAF Officer, I was put in charge of the two recreational sailing boats based therein! As I said, normal for Falklands! The boats, though sadly weather beaten and neglected afforded me and my crew, plus others on the Squadron, a type of sanity through the four windy months of a Southern summer detachment. Windy to the extent that it never blew less than Force 5-6 and we rarely hoisted the sun bleached and patched mains'ls but scooted around in the way of frigates and RFA tankers under mizzen and jib only!
Needless to say when the time came I found one for myself in the UK and can honestly say that I had more fun with her than any other boat that I've ever owned.

NOTE: We sold this Drifter toward the end of 2019 season and her owner, having installed a new 9.9 electric start Selva motor, only got the chance to take her out twice before winter and 'lock-down' struck. She is therefore back up for sale but is sadly looking a little neglected and in need of some cosmetic TLC after nearly 12 months lying ashore.
These boat details are subject to contract.
Note: Offers on the asking price may be considered.

This Drascombe Drifter has been personally photographed and viewed by Alan Coy of Boatshed Wales. Click here for contact details.
The particulars herein are intended to give a fair description of the vessel but are not guaranteed as accurate. They shall not form part of any offer or contract for the sale of the vessel. The prospective purchaser is recommended to independently check the particulars. The vendor is not selling in the course of a business unless otherwise stated. Personal property is excluded from the sale of the vessel unless specifically included in the listing specifications above or in a Purchase Contract. Personal property may be equipment or gear not permanently attached to the vessel including but not limited to: artwork, entertainment equipment, fishing equipment, TV receivers, recreational equipment, kayaks, tools, and personal appliances. Photos that may incidentally depict owners' personal property do not convey that such items are included in the sale of the vessel unless specifically listed herein.