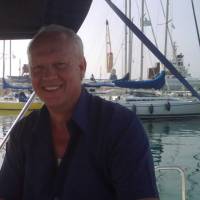 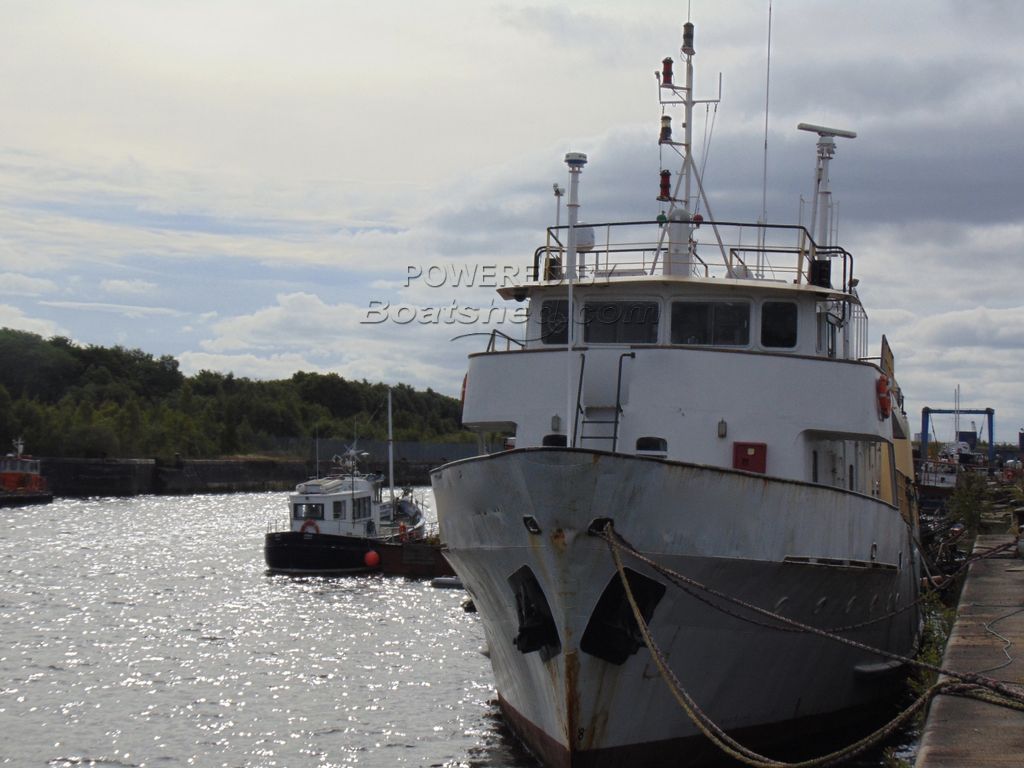 All above as Category

These boat details are subject to contract.
Note: Offers on the asking price may be considered.
This extraordinary ship offer the purchaser a myriad of applications. High among those must be as a Guard Ship or Special Operations Vessel. Built by the Australian Navy she has served in a paramilitary role and has a fully equipped and secure armoury, with berthing for 54 operational crew and other accomodation. The holds will accomodate 100 tonnes of stores, plus another 50 in refrigeration. Powered by the imitable economic kelvin T8 s with 2 : 1 reduction gearboxes producing a viable 9 knots in the cruise and 10.25 at Sprint, but do have regard for her aesthetic, I think she would make an amazing cruising yacht or expedition vessel or even a private ship. Her line is very yacht like, remarkably so for a vessel of such operational merits .
Her engines and equipment are run regularly and a video of the engine runs will appear shortly on the video site. I would recommend a viewing, as a walk through her will, enable her adaptability to be assessed at first hand . She is based on the east Coast while she is presently on lay up elsewhere but she is in the UK.

This Merchant Vessel Survey/Expedition Versatile has been personally photographed and viewed by a representative of Boatshed Scotland. Click here for contact details.
The particulars herein are intended to give a fair description of the vessel but are not guaranteed as accurate. They shall not form part of any offer or contract for the sale of the vessel. The prospective purchaser is recommended to independently check the particulars. The vendor is not selling in the course of a business unless otherwise stated. Personal property is excluded from the sale of the vessel unless specifically included in the listing specifications above or in a Purchase Contract. Personal property may be equipment or gear not permanently attached to the vessel including but not limited to: artwork, entertainment equipment, fishing equipment, TV receivers, recreational equipment, kayaks, tools, and personal appliances. Photos that may incidentally depict owners' personal property do not convey that such items are included in the sale of the vessel unless specifically listed herein.

Please note this comments section is public. Please do not post your personal details here. To enquire about purchasing this boat, please contact the broker directly at Ian@boatshedscotland.com Please read our commenting guidelines before posting.