Why has this boat not sold ??? 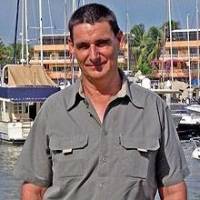 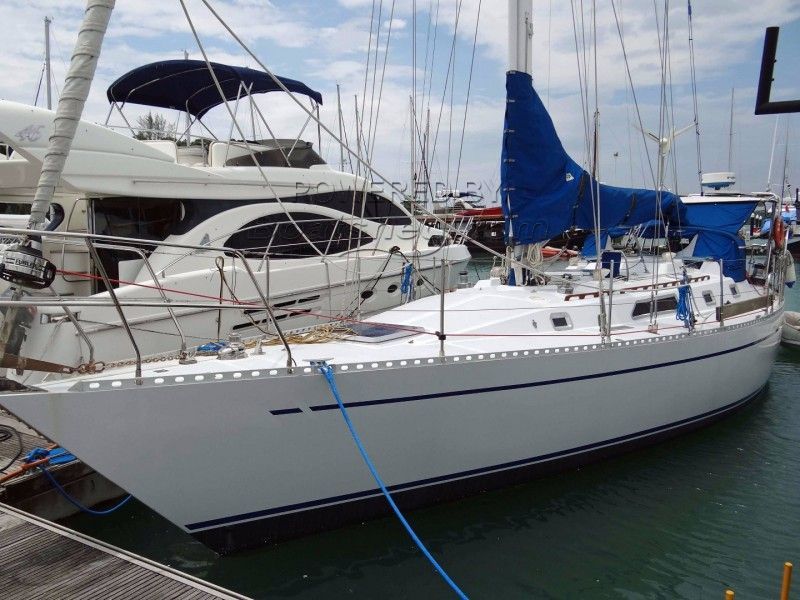 AIS Class B Transponder
Rudder position indicator.
Furuno RD-30 display at nav table. This unit collects data from sensors, displays the data, and distributes the data to the chart plotter and autopilot at the helm. Chartplotter bypass switch at navigation table will send data directly to autopilot for energy saving.

Sometimes called Perry's Swan, after her designer Robert Perry and the well known Nautor yachts, Nordics are well regarded fast cruising yachts. Commissioned by an Alaskan doctor who sailed her single handed down the west coast of the American continent around Cape Horn and eventually to the Falkland islands, following a rescue by fishermen after braking his ribs in a storm off the coast of Chile. After the Falklands Islands she sailed to the Caribbean where she cruised for 7 years before being shipped to the Seattle area and sold. The second owner spent some time preparing her for an extended cruise but only got as far as Mexico before a rebellious wife caused her to be sold to her current owner of 14 years. The current owner left the US for Mexico in 2004 and then South America, the Pacific, NZ where she was refitted in 2008 then on to Australia, Indonesia and finally Thailand. Having been there and done that, it is time for a change and the owner of this very well built blue water cruiser is offering her, somewhat reluctantly, for sale. They just don't build yachts with 1 inch thick floor boards anymore !

This Nordic Yachts 44 Fast Cruiser has been personally photographed and viewed by Alan Giles of Boatshed Langkawi. Click here for contact details.
The particulars herein are intended to give a fair description of the vessel but are not guaranteed as accurate. They shall not form part of any offer or contract for the sale of the vessel. The prospective purchaser is recommended to independently check the particulars. The vendor is not selling in the course of a business unless otherwise stated. Personal property is excluded from the sale of the vessel unless specifically included in the listing specifications above or in a Purchase Contract. Personal property may be equipment or gear not permanently attached to the vessel including but not limited to: artwork, entertainment equipment, fishing equipment, TV receivers, recreational equipment, kayaks, tools, and personal appliances. Photos that may incidentally depict owners' personal property do not convey that such items are included in the sale of the vessel unless specifically listed herein.

Please note this comments section is public. Please do not post your personal details here. To enquire about purchasing this boat, please contact the broker directly at alangiles@boatshedphuket.com Please read our commenting guidelines before posting.