Boatshed announced this morning that it will be awarding 5000 UK pounds in cash to the fastest boat in the 2018 Golden Globe Race
The 5000 prize matches the original award that all competitors raced for 50 years ago.

Without a main sponsor the event has struggled to get finacial help for any prize money.

"Announcing the prize personally to all the skippers this morning just before they departed was great fun!" says Boatshed founder Neil Chapman. "It was great to be able to shake hands with them and wish them good luck and then to drop into the conversation the 5 grand bit! It was an emotional time for everyone this morning, as the GGR team and skippers are a real little family and we have go to know everyone pretty well over the last week while we have been here for race build up, everyone was in tears" says Neil

In the first race the 5000 pound prize was awarded to Sir Robin Knox Johnson, who subsequently gave the money to the Crowhurst family following the loss of Donald and the tragic circumstances that occured during the origional Golden Globe race.

The whole idea of the race is to keep it authentic so the 5000 gbp prize is another great example of this philosophy.

Boatshed are a pround Sponsor of the 2018 GGR. 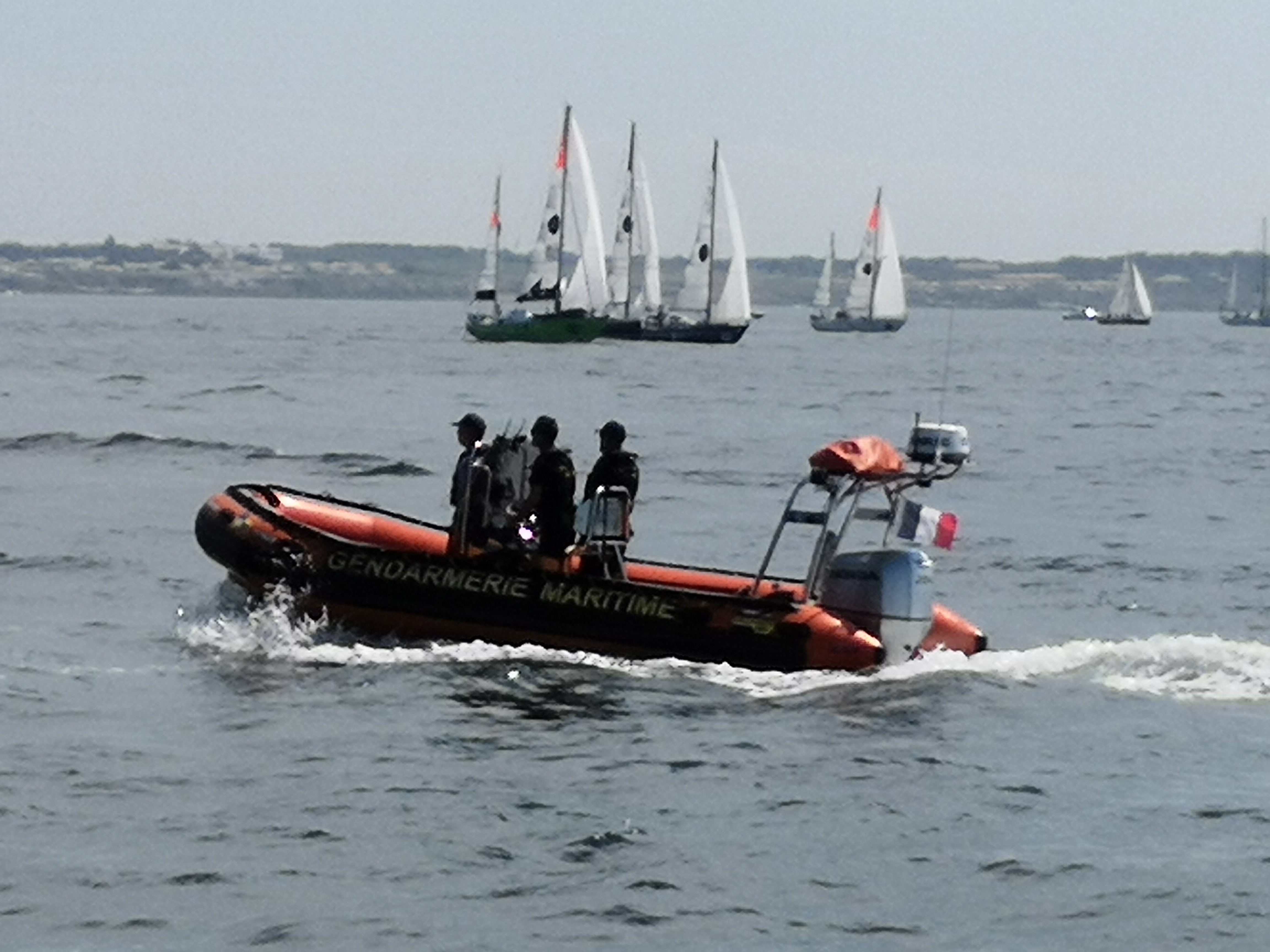 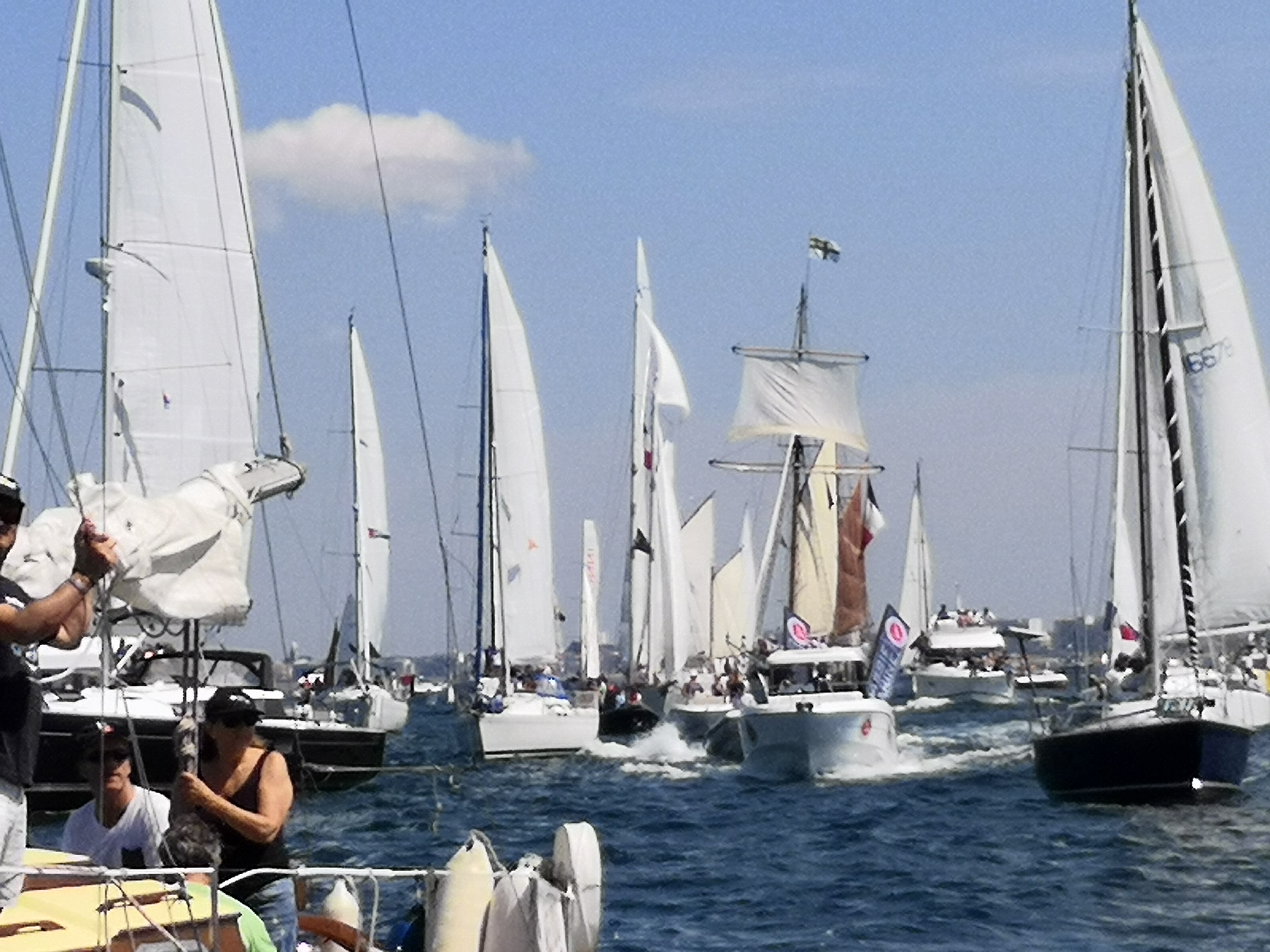 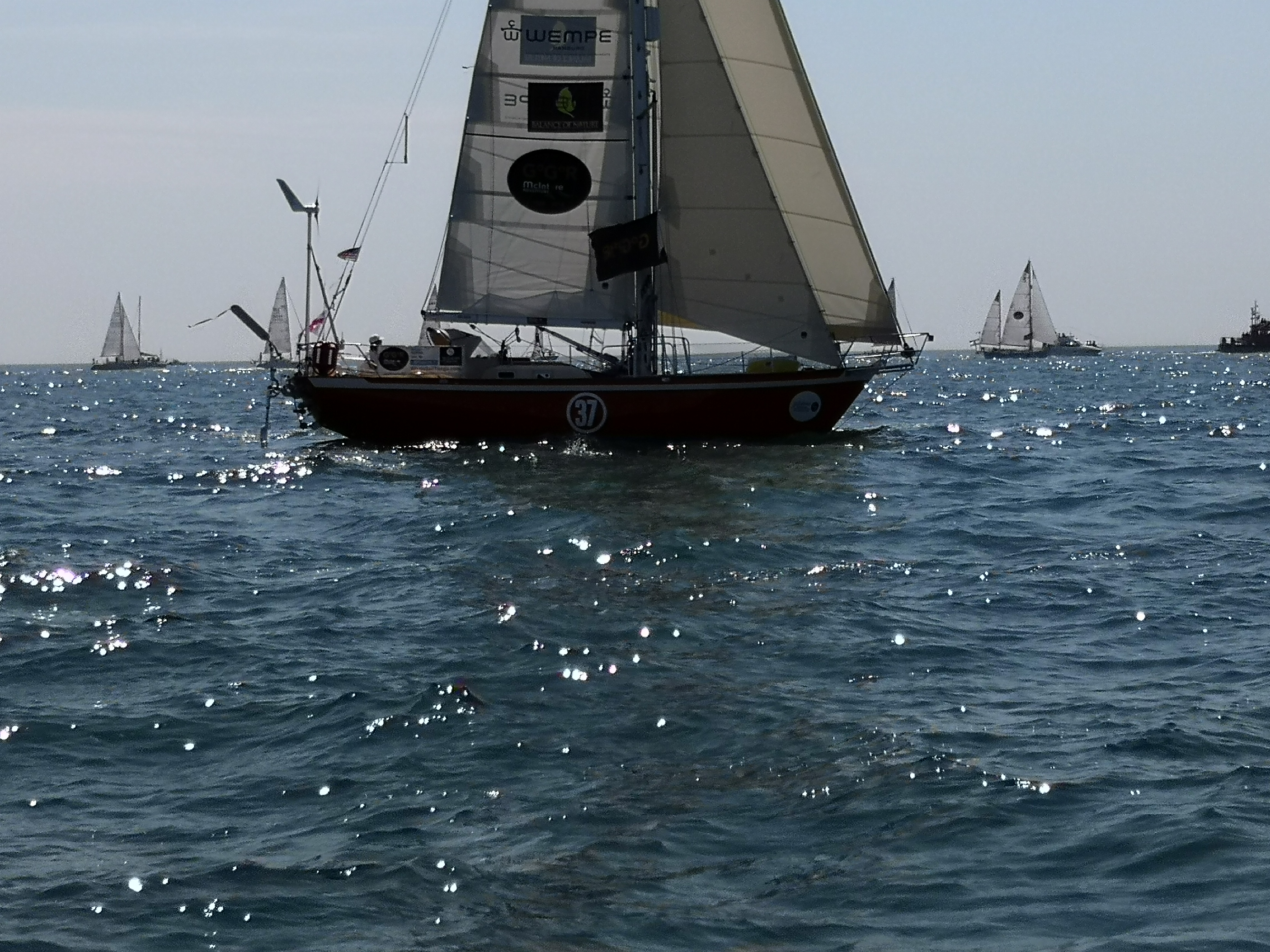