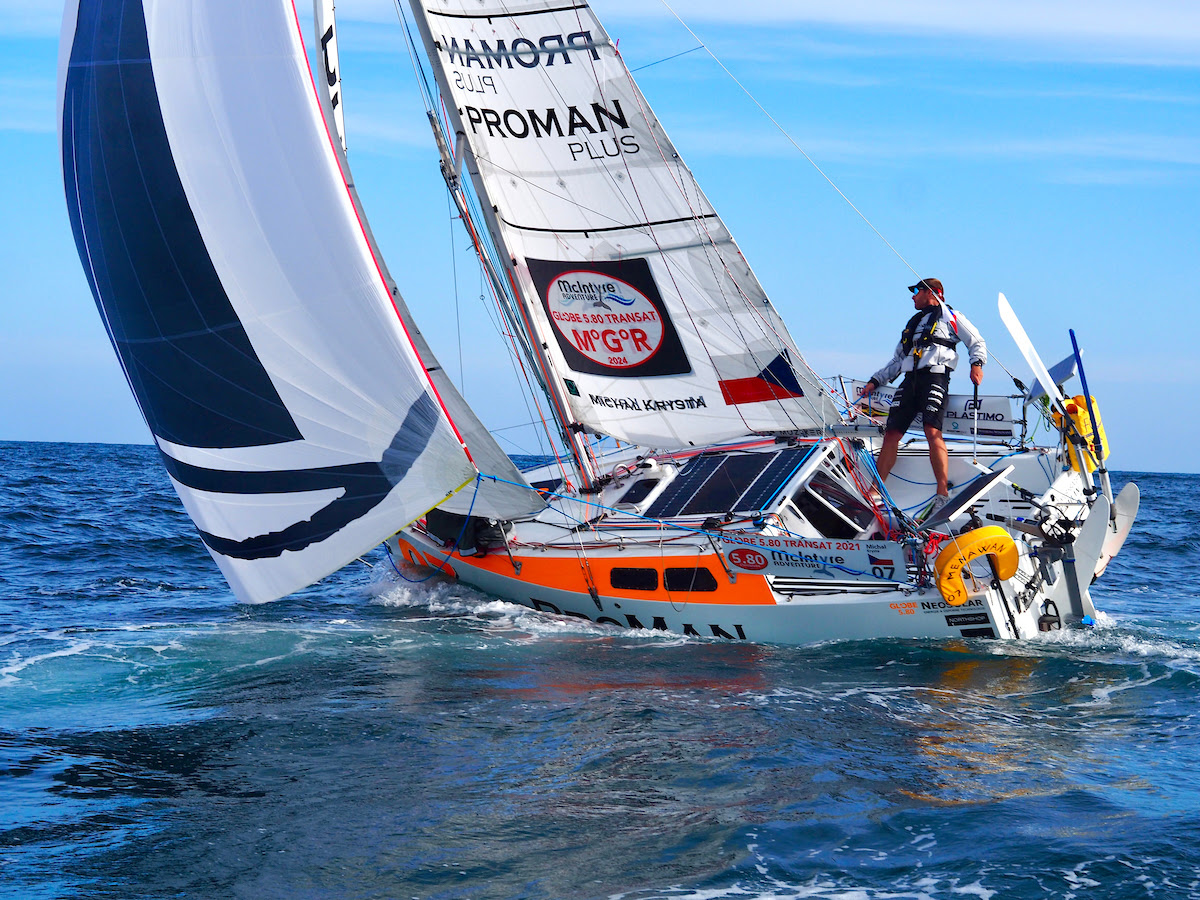 Neil Chapman, Founder and CEO of Boatshed.com, has announced a GOLD Sponsorship with the Globe 5.80 Transat which starts Sunday 31st October from Lagos in Portugal.

The McIntyre Adventure Globe 5.80 Transat is the first event for the new amateur build plywood www.ClassGlobe580.com one design Mini Ocean Racer. It has attracted strong interest with 165 builders in 27 countries. The first six launched, from five countries, are all entered in this inaugural race. Conceived by Don McIntyre (Founder of the Golden Globe and Ocean Globe Races) as a way to bring Mini Ocean Racing back to its roots for amateur sailors, young or old and those with a spirit of adventure who have enthusiastically embraced this New Class. Over the next 12 months up to 40 more should be sailing. 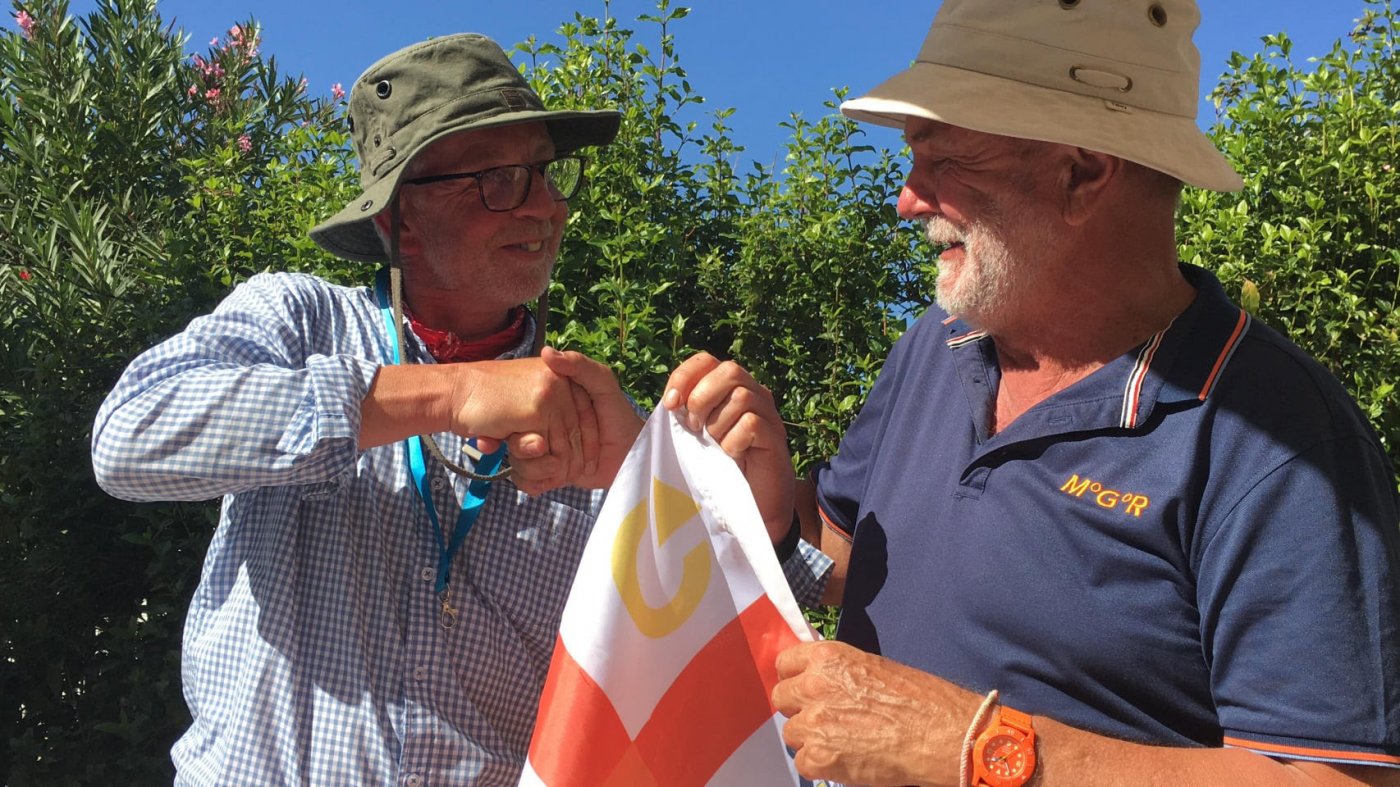 “We were supporters of Don in the 2018 Golden Globe Race and are supporting him again with this next 2022 GGR. The Class Globe 5.80 and the Globe 5.80 Transat look very exciting to us. This is a natural fit that works for all our connections and I am sure it will be a great adventure with a strong future.”

“The beauty of the 5.80 lies in its simplicity. Easy to build and sail, even under windvane. It is not meant to be the fastest 5.80m yacht, but she sails well, can be driven hard and being a One-Design, we are all in the same boat, with the exact same Quantum sails which are very cool.” said Founder Don McIntyre also racing his own TREKKA-01 in the Globe Transat (Seniors class). “We have world's best practice for all safety and security issues and have restricted some equipment to keep it affordable. We allow satellite phones for media interviews and up to four daily tweets from entrants, so with the live tracker and regular social media updates followers will have fun!”

Marina De Lagos is hosting the start at 1200 UTC on the 31st October which will be covered on Facebook LIVE and on the www.Globe580Transat.com tracking page. The yachts will sail 600 miles to Marina Rubicon in Lanzarote as a Qualifier. On November 18th the 3000-mile Solo Race across the Atlantic begins and many followers are waiting to see how the Globe 5.80 will perform. First yacht into the Antigua Yacht Club Marina wins. 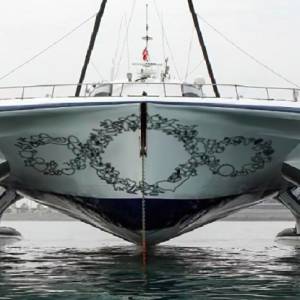