T&C will use the dredger to transform the southern riverbank of the capital Asunción, in the Costanera Sur project. For decades, parts of the city have flooded annually due to their proximity to the river. As a result, residential and industrial areas have gradually moved away from the waterside, paving the way for the creation of an embankment to prevent flooding.

“We are very proud to be taking part in this project, which is contributing significantly to the sustainability and economic prosperity of Asunción,” says Francisco J. Griño, vice president of T&C. “As well as keeping the city safe and dry, the barrier will enable a better circulation of traffic, facilitating better trade in the capital and generally improving the quality of life.”

Damen says it is able to deliver the dredger to the landlocked location due to its modular design. The dredger will shortly be shipped fully dismantled to Paraguay. Initially, it will sail from Antwerp to Montevideo, Uruguay, before being transferred to a river barge to be transported up the Paraguay River. Once it arrives, Damen’s team will assemble the dredger and provide training to the crew in its use.

The project has a sharp deadline, with all sand relocation works, including dredging, having to be finished within two years. In total, 9 million m3 of sand will be dredged. Damen’s modular dredger will sharply increase sand production, assisting in meeting the project’s required deadlines.

“We purchased the Damen dredger to be able to meet our strict deadlines,” comments Griño. “The total project is scheduled to take five years and is dependent on the timely production of sand. The CSD 500 will boost our dredging capacity. We are proud to be involved in such an important development in our country.” 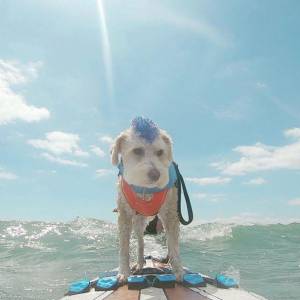