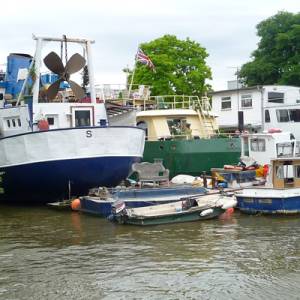 The government is offering councils financial incentives to allow more moorings for houseboats on waterways.

Housing Minister Grant Shapps says new moorings could be eligible for the New Homes Bonus, which sees the government match council tax from new-build homes. He says houseboats could allow people to live in areas that otherwise might be out of their financial reach. He says: "Landlords, councils and communities all have a clear incentive to get more mooring sites in their areas.
Around 15,000 people live on our waterways and many more would like to do so. The government's commitment to localism could be an opportunity for living on boats to be given a new lease of life."

Shapps said the money that councils received from mooring sites could be invested in new marina facilities or waterside recreational activities that everyone could benefit from.

Half the population lives within five miles one of Britain's waterways and water-based recreation and tourism is thought to generate more than £1bn for local economies and support 24,000 jobs.

We at Boatshed London wish Shapps well in driving his initiative forward and hope that it amounts to more than the usual political rhetoric. As far as London is concerned, there is a dire shortage of suitable residential moorings and there’s no doubt that a change in political will could turn the situation around. Around half of the boats on our books are live-aboards in some shape or form and we will voraciously and vociferously support Shapps’ campaign for more moorings. 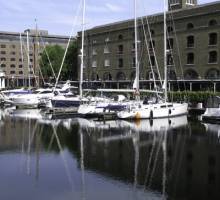 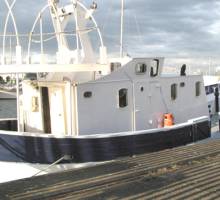 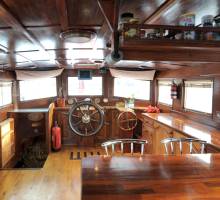 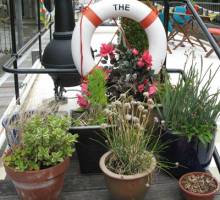 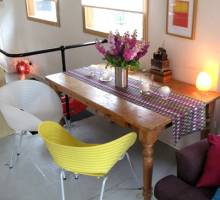