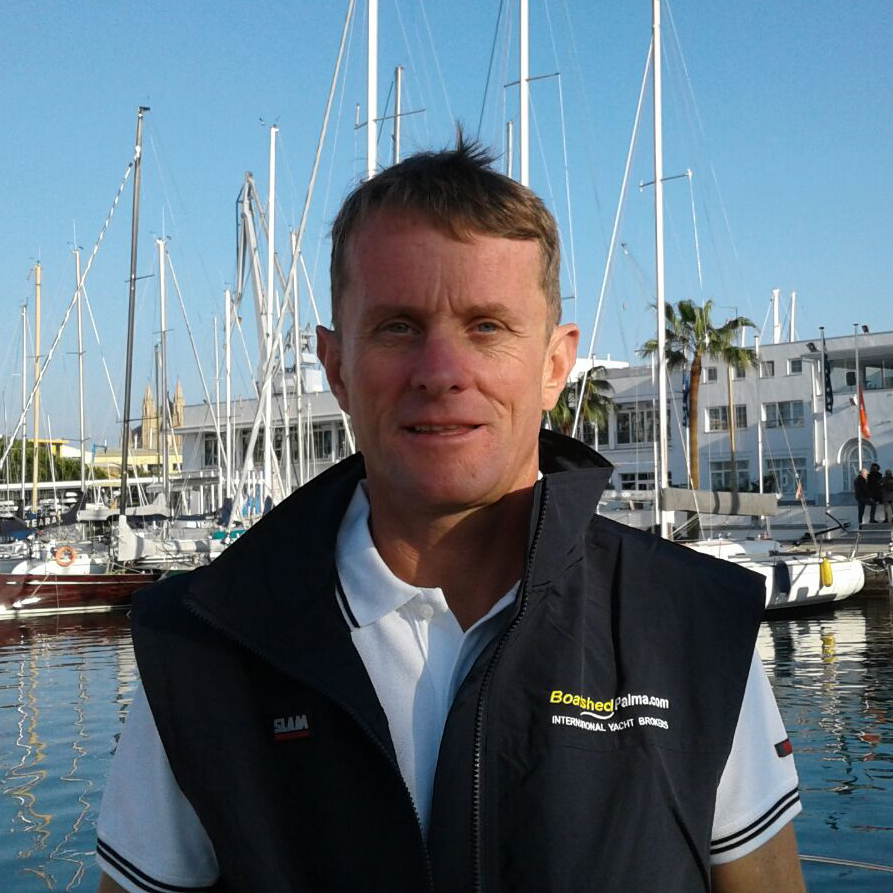 Rory has worked around boats for the past 40 years and before joining Boatshed Palma in 2016, has taken part in 2 circumnavigations and 27 Trans-Atlantic crossings.

During his time at sea, Rory has experienced some of his best and worst moments ... he remembers his most surreal and magical time was when he was off the Cape Aghulas, on deck at midnight, to see the whole sea underlit with phosphorescence. In another part of the world, South China Sea, Rory experienced a Chinese gybe under spinnaker - the boat he was on was laid flat and started to take on water - he would rather NOT repeat this moment again!

It was in the China Sea that Rory started his longest ever trip on board a boat. 6000 ! yes six thousand nautical miles, took him from Qindao-China, to Victoria BC- Canada, sailing as the skipper of the Glasgow Clipper, competing in the Clipper Round the World yacht race. This leg lasted 30 days. It was cold, fast and furious, and ended with three of the yachts finishing within hours of each other in Victoria BC. A tacking, then gybing duel, between Glasgow and Leeds, bought the leg to an end, with Leeds only just taking the lead by minutes. Rory will never forget this voyage !

Surprisingly Rory isn't always on a boat! On terra-firma he loves to cycle his road bike around the mountain roads of Mallorca or sail his Blokart, a small compact land yacht, along the sandy shores. He may also be found using his paddle board with his friendly dog as his crew.

If he travelled to a Desert Island, Rory would arrive on a Wharram Catamaran and would be delighted to bump into his sailing hero, Lawrie Smith. He would revel in the luxury of reading his favourite book - Shantaram by Gregory David Roberts and enjoy hours of listening to his 3 favourite albums by David Bowie, Kraftwerk and Pink Floyd.

Finally, we have all been restricted with our travel movements over the last year, and although Rory's favourite place to go boating is the Greek Islands, his first place he will be visiting will be the Nitos Restaurant in Son Armadans, Palma. 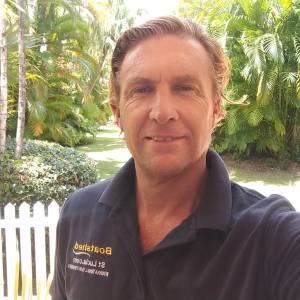