OLAS Core is a small, portable, wireless Man Overboard Alarm system for boats up to 50ft long and up to 15 crew. It triggers a loud, 85 decibel emergency alert within four seconds if there is a man overboard incident. Using wireless technology, OLAS Core creates a virtual lifeline by connecting each crew member wearing an OLAS transmitter, such as the OLAS tag wrist band or the small OLAS Float-On personal light, to the boat. In the event of a MOB situation its visual and audible alerts mean the crew can respond instantly. For single-handed sailors it can be set to solo mode, and automatically send an SMS message with the location and time of incident to the wearer’s emergency number.

The post OLAS Core MOB appeared first on All At Sea. 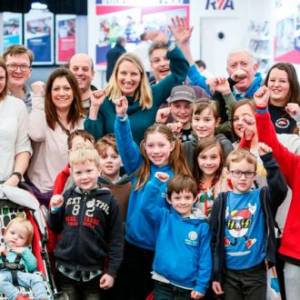 Will your sailing club be at the RYA Dinghy Show?
Browse Blog
Feedback