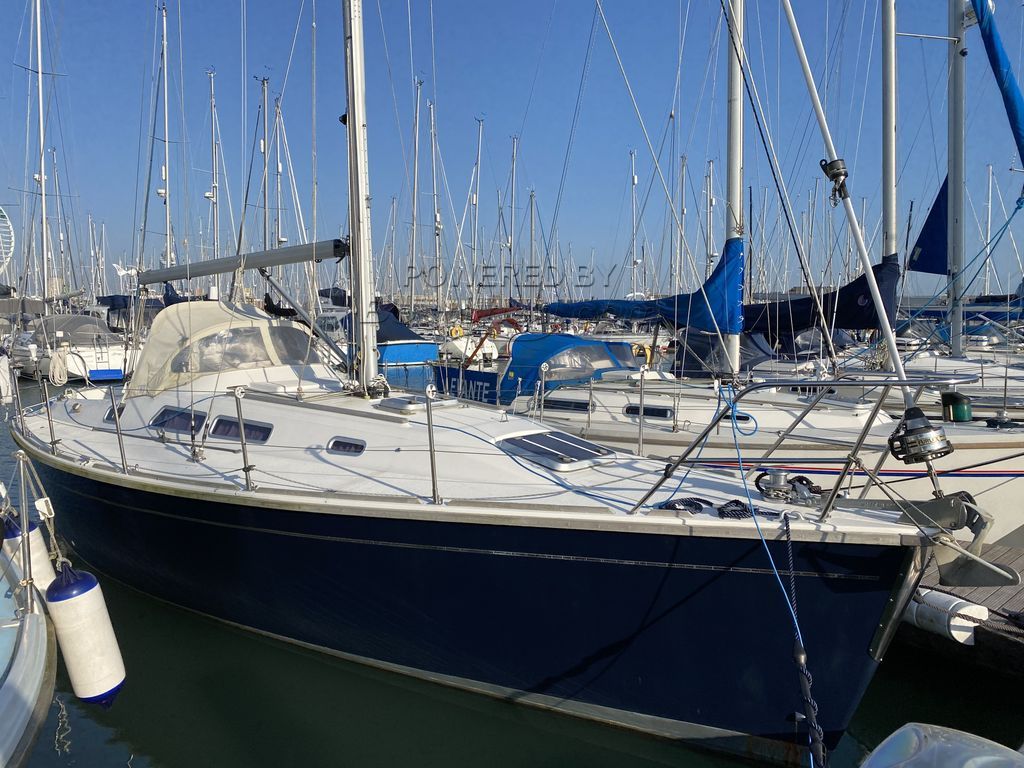 The Ocean 33 is the last model built by Westerly in the UK. This particular boat still looked as stunning as the day she was launched! She had been meticulously maintained with lots of recent proper maintenance : head linings replaced in 2017, keel bolts, skin fittings replaced in 2014, full suit of sails included cruising chute with snuffer

She also had a new Volvo Penta D1-30 3-Cylinder diesel engine fitted in 2012 which was serviced at the beginning of this year. She sleeps 6 people with 2 doubles and 2 singles.

I have owned this yacht since 2000 and have cruised to France, the Channel Islands and the West Country. She is a delight to sail and surprisingly quick, especially in light airs. She has been carefully maintained and constantly updated.

The owner bought this Westerly in 2000 and because they are not using her as often as they would like, they decided to sell her.

View the advert in the Boatshed Archive 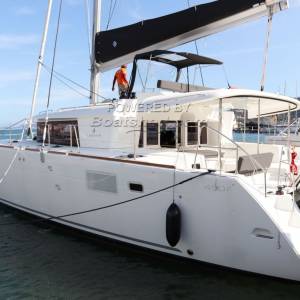