Round the Island Race 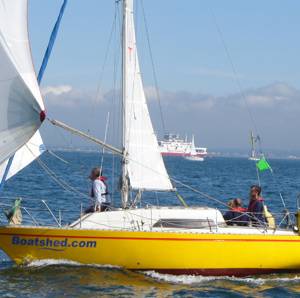 Boatshed are proud to have sponsored Carl Murphy, just 15 years old, the youngest skipper in this years Round the Island Race. His boat was complete with TV cameras on board and a volunteer crew.

Carl has been around boats all his life and started sailing seriously when he was about 7 or 8, he is now the youngest skipper of this race at 15.
He started off sailing a Mirror Dinghy and then joined the local Sea Cadets at 10, where he followed the RYA schemes. He has been representing the local Sea Cadets over the last couple of years in Pulling, Boat Handling, and Sailing, making it through to national for the last two years, being placed in the medals. Carl has also been crewing on his Dad's boat, a South Coast One Design at Cowes Week, Round the Island Race and local club racing.
In 2004 he decided to purchase a Foxhound 24, which he is sailing on today.

Carl launched himself in to the racing scene last year, and entered a couple of races during Cowes week as the youngest skipper, then aged 14.
The local press, radio and TV including Portsmouth Evening News coverage took great interest in Carl and are following him very closely.

Next stop for Carl is Cowes week where again he is the youngest skipper competing.

Boatshed are proud to be able to help Carl and wish him the very best for this summers events. 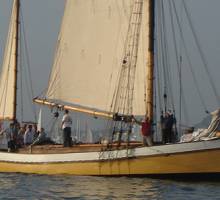 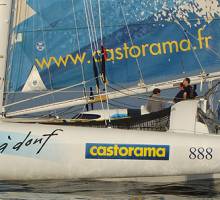 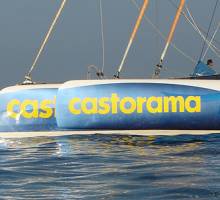 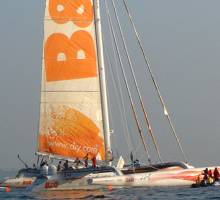 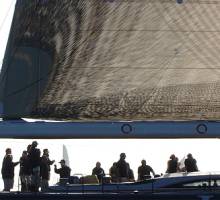 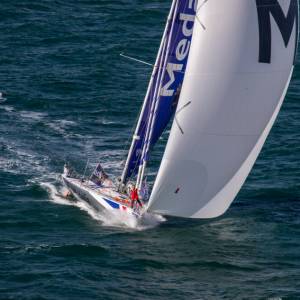