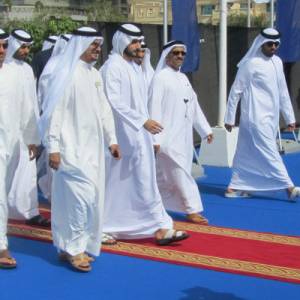 As part of the launch, Boatshed Dubai.com join over 750 companies and brands from 40 countries exhibiting at the 20th anniversary of the Dubai International Boat Show. 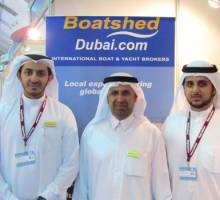 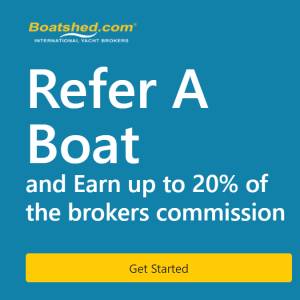