The IMOCA Open 60 of the Estrella Damm Sailing Team launched

The IMOCA Open 60 of the Estrella Damm Sailing Team, has an exceptional pedigree and he knows well the course of the BWR: it is the boat with which Jean-Pierre Dick and Damian Foxall won the Barcelona World Race 2007 -08, under the colors of Paprec-Virbac 2.

This is a Bruce Farr plan, built at the Southern Ocean Marine yard in Tauranga, New Zealand and launched in February 2007. Since Pepe and Alex have it resumed, after the Istanbul Europa Race, the boat was subjected to a long and intense process of development that was tested during various ocean races.

It was for both men to arrive on the starting line of the Barcelona World Race in optimal conditions knowing the boat in every corner, two basic elements fundamental to reach the best positions. 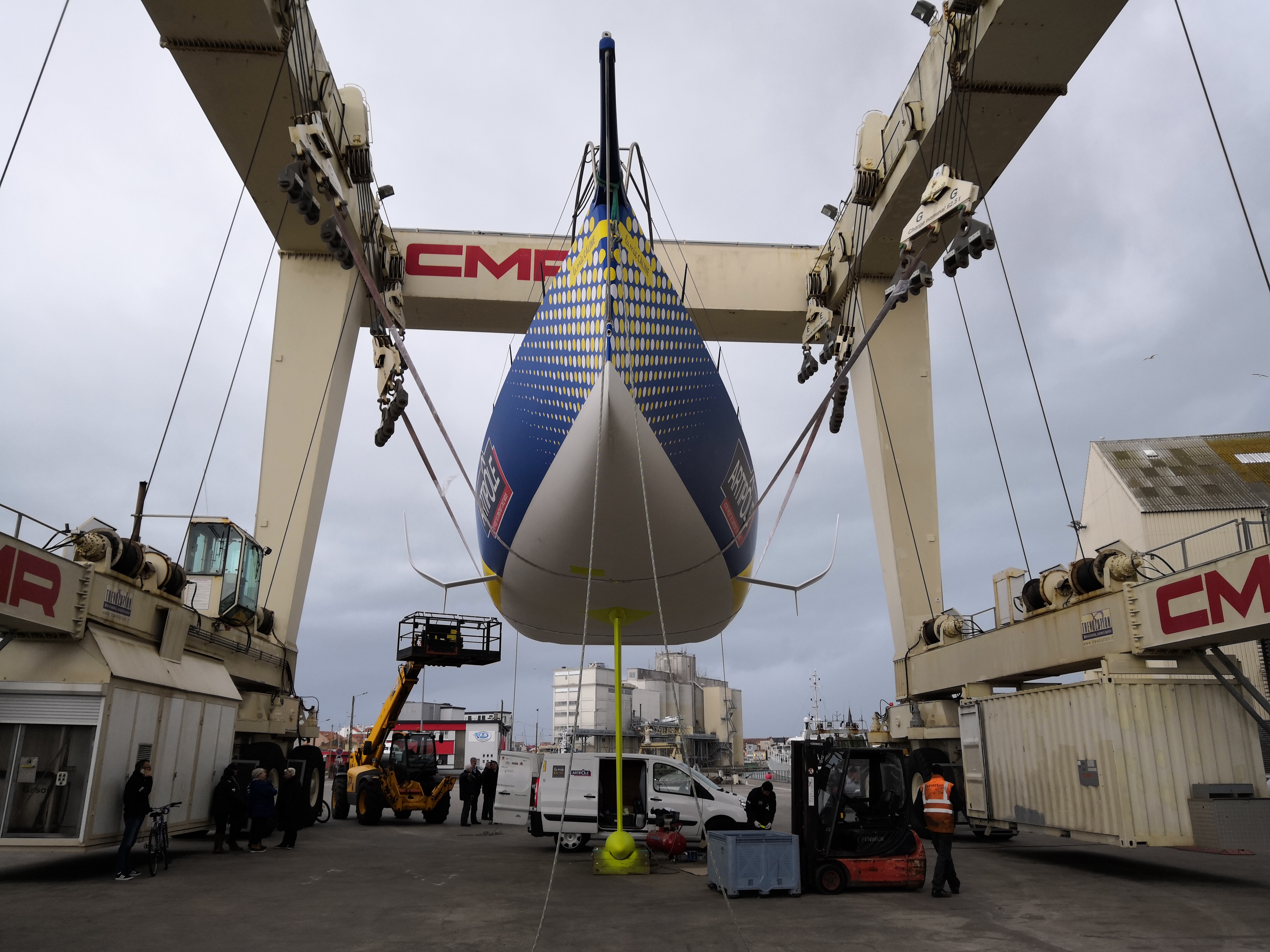 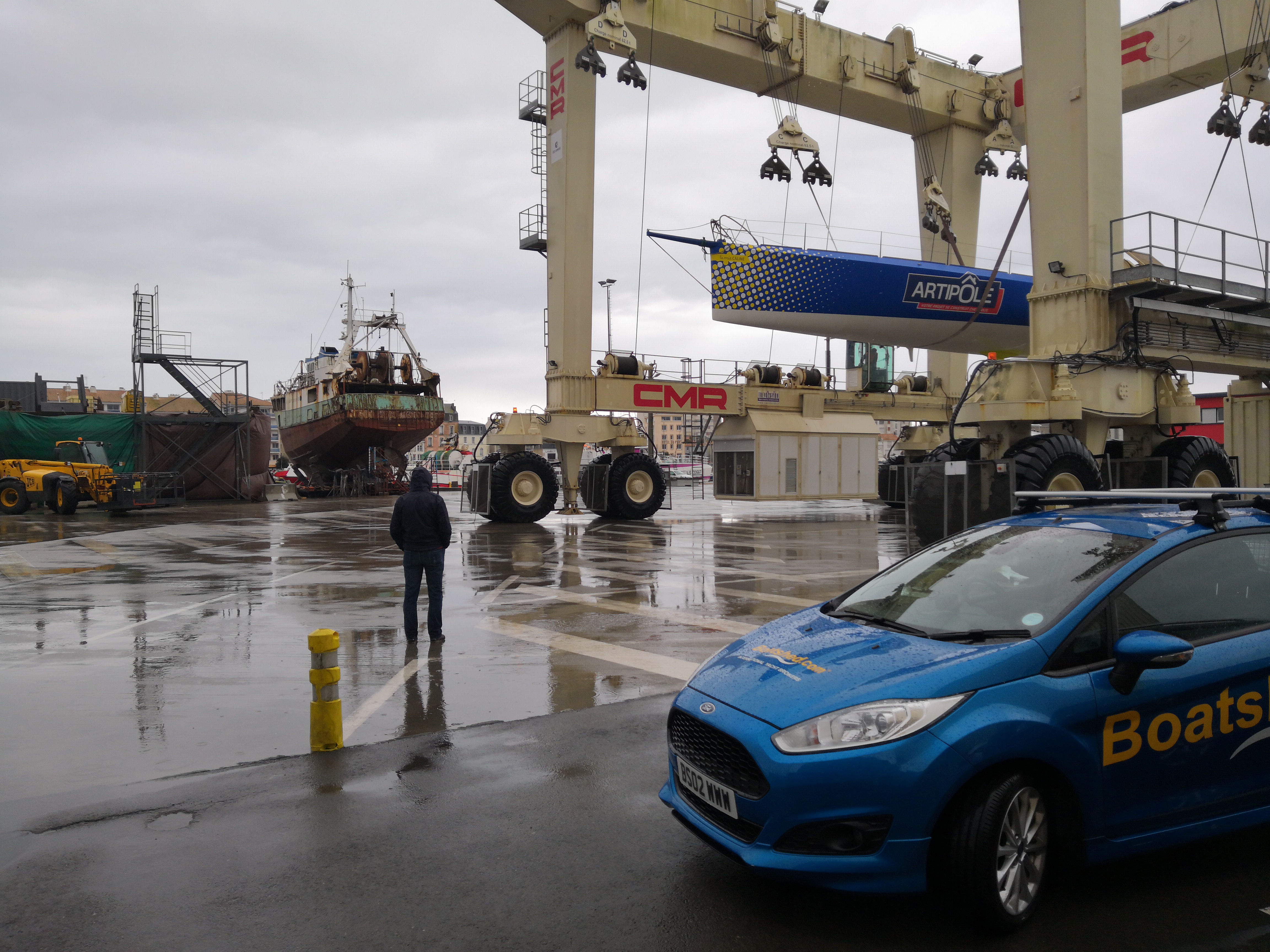 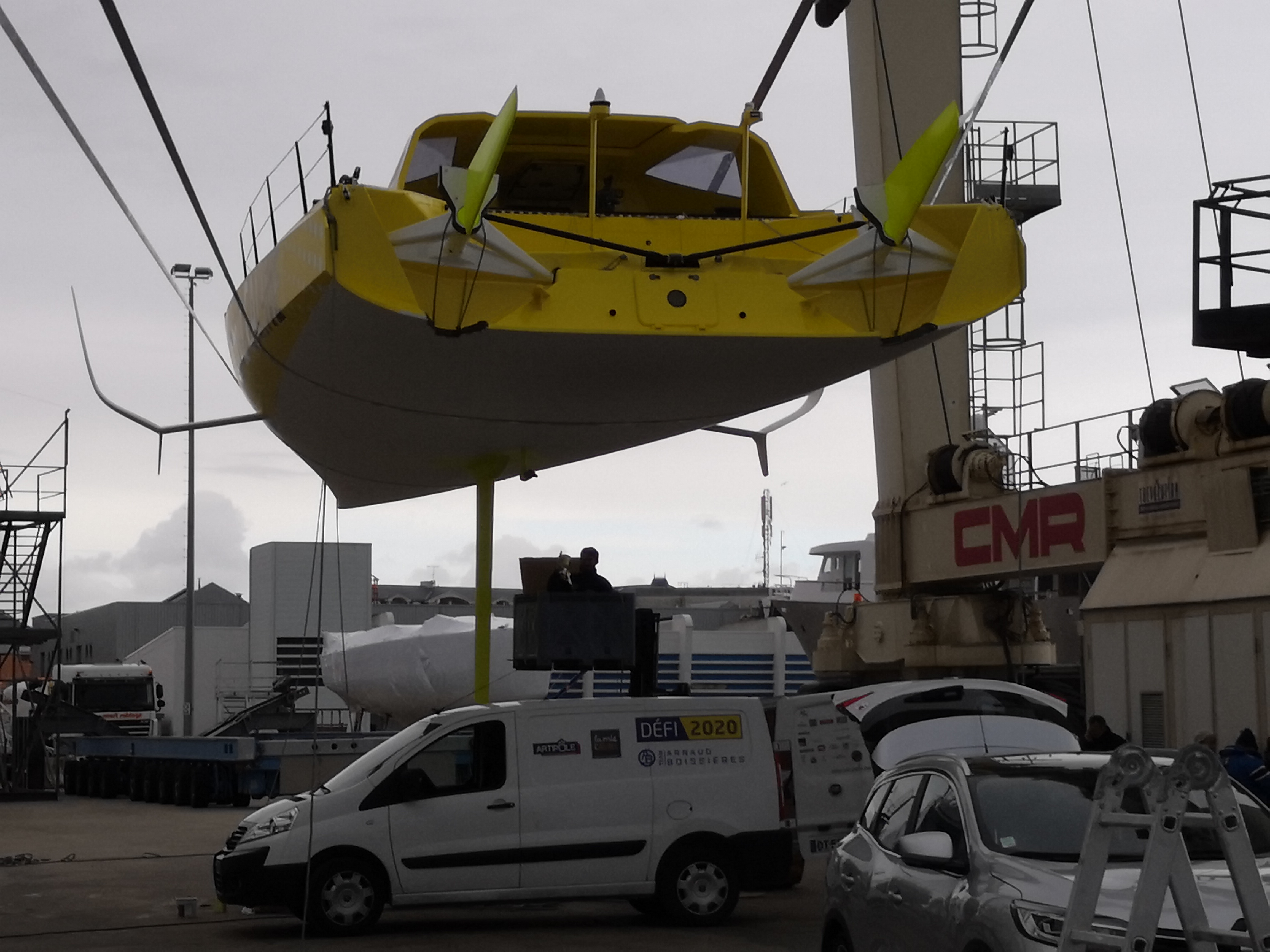 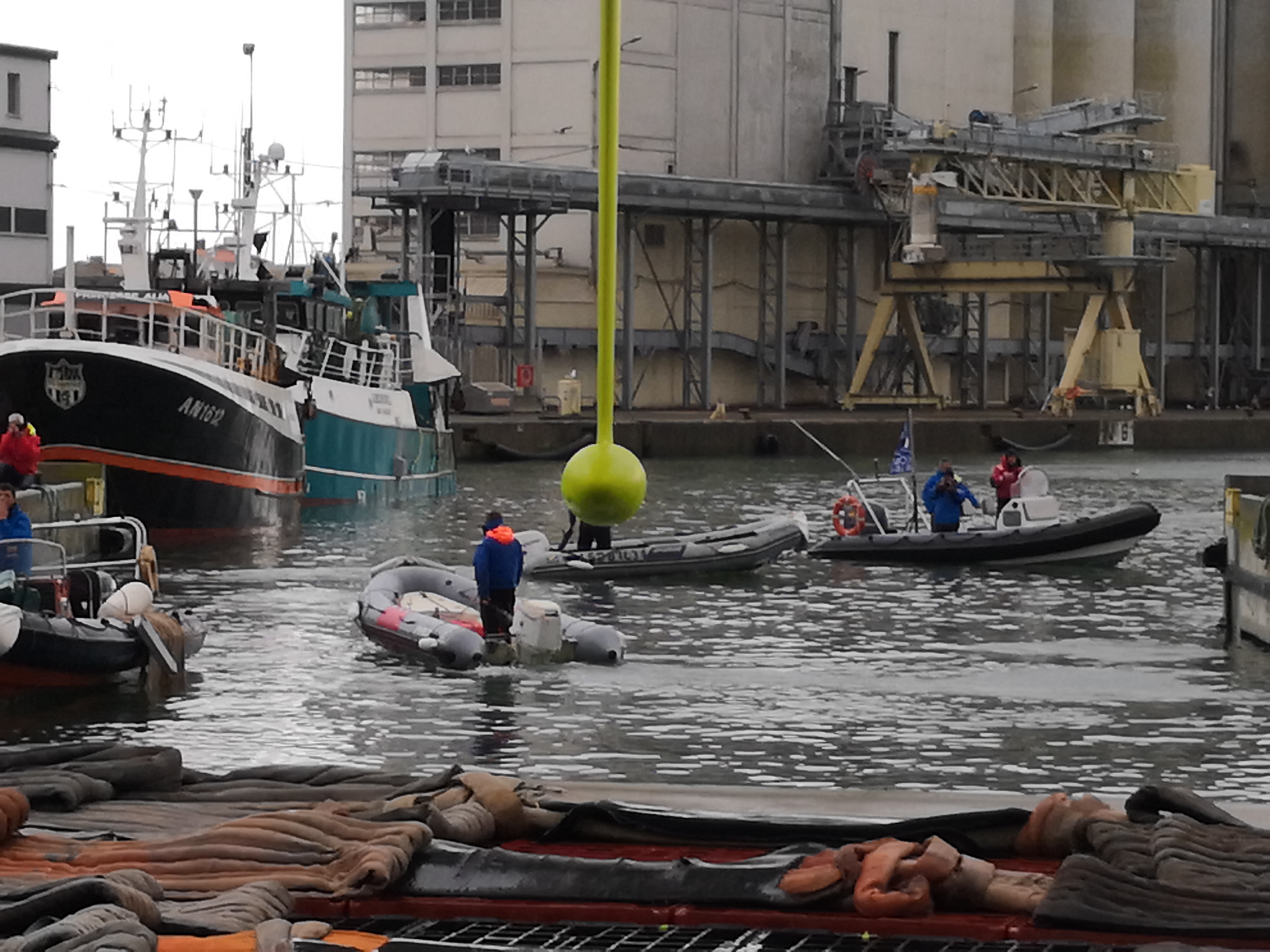 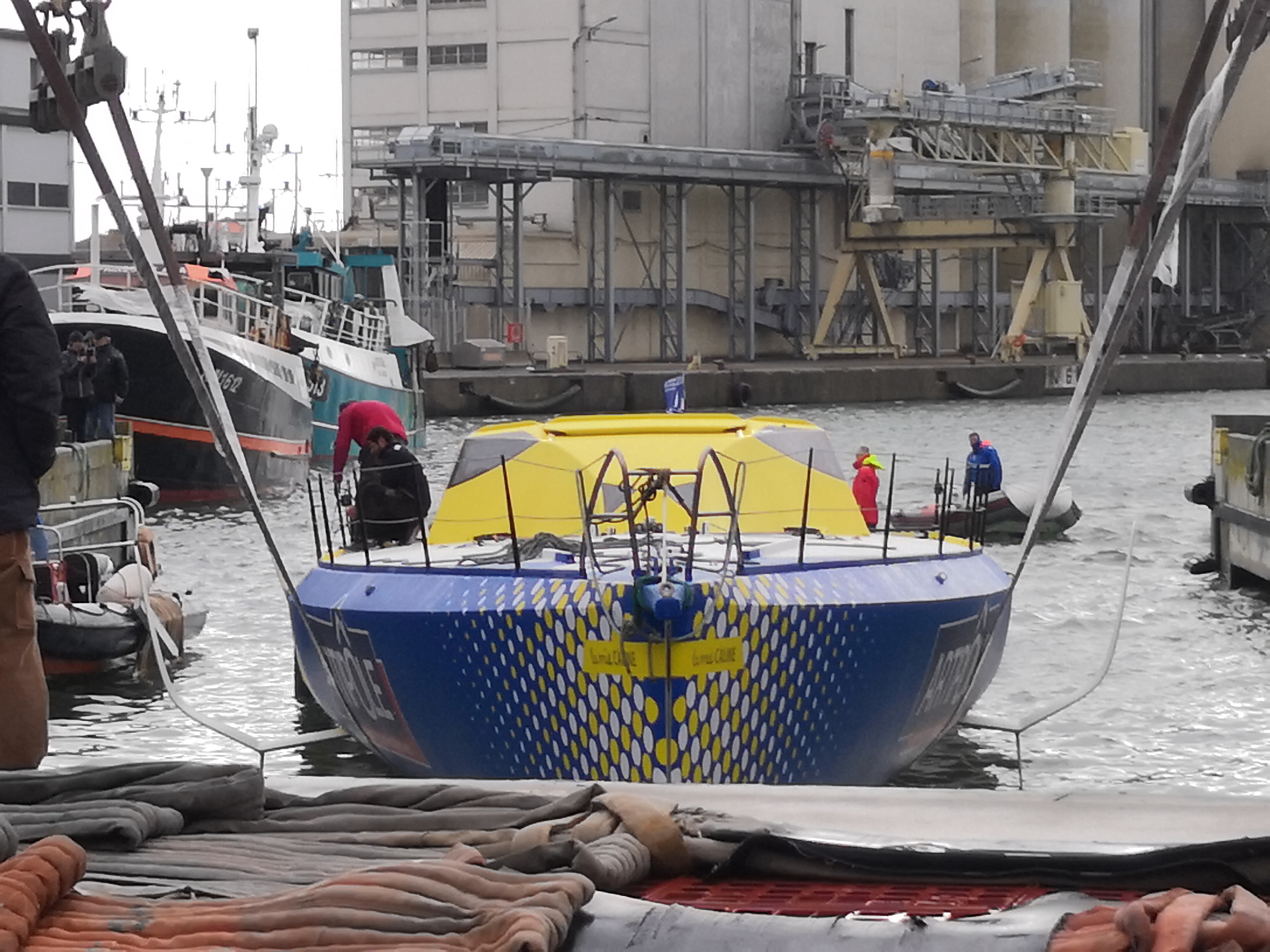 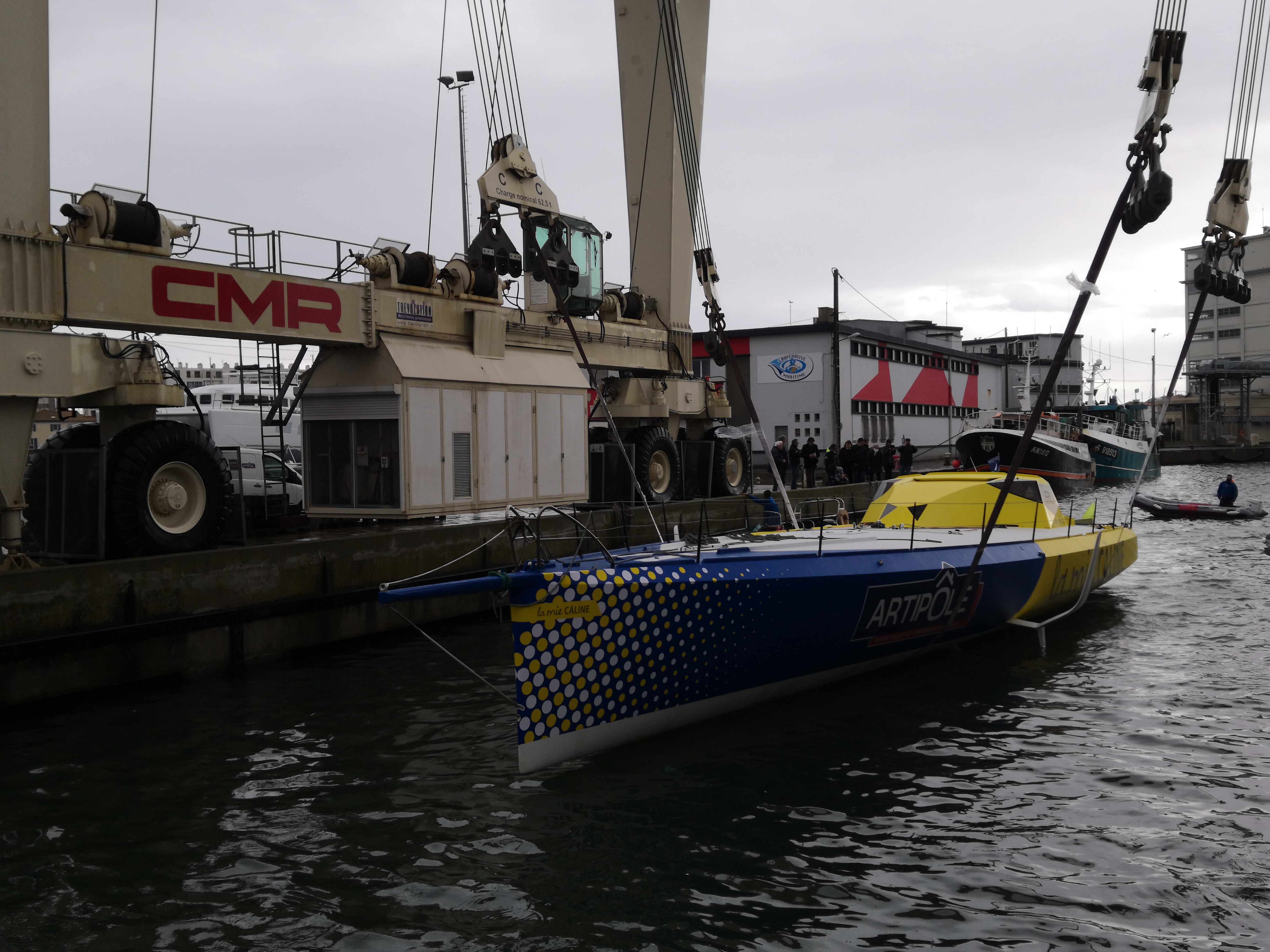 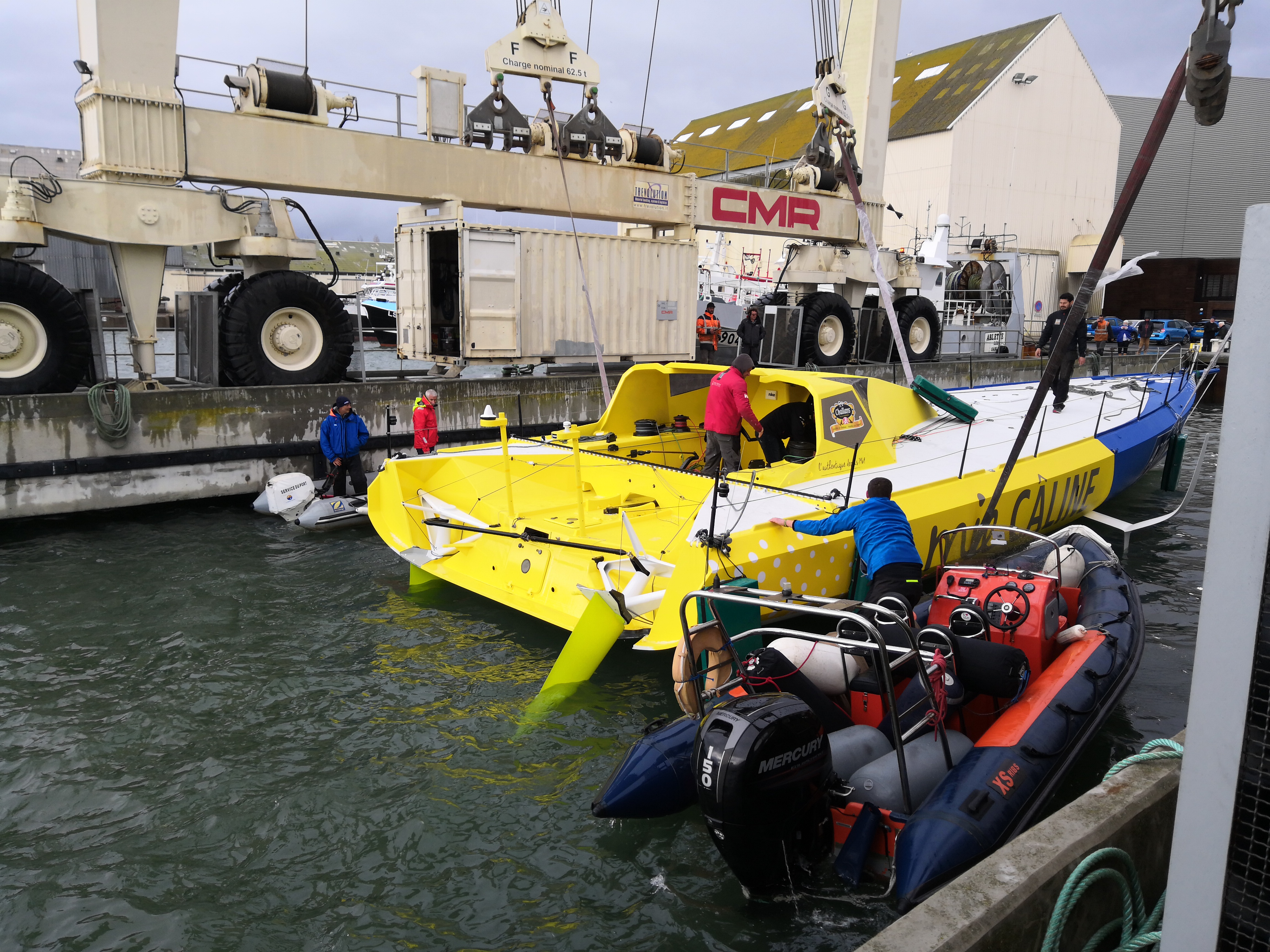 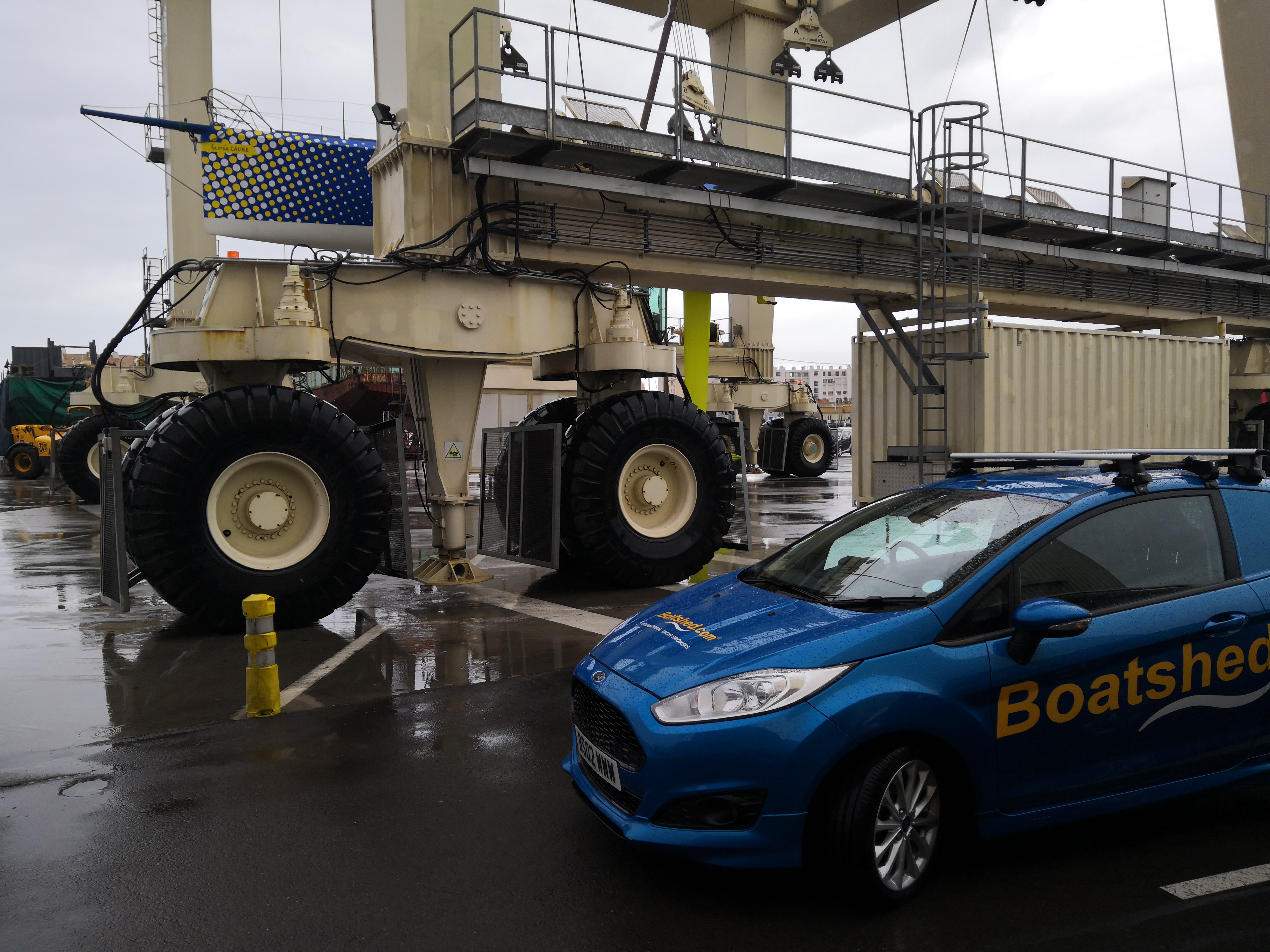