National maritime charity, the Shipwrecked Mariners’ Society, has announced the winner of its ninth annual photography competition, showcasing images relating to all aspects of the UK’s historic relationship with the sea.

This year, the charity’s annual competition received more than 1,500 entries from amateur and professional photographers alike, with the judging panel awarding the overall prize to Michael Marsh for his entry, The Fisherman’s Wake, showing a stunning aerial shot of a fishing trawler taken in Whitstable, Kent. The image won the amateur photographer a £500 prize voucher for photographic equipment.

In addition to the overall prize, winners were also named in four categories: 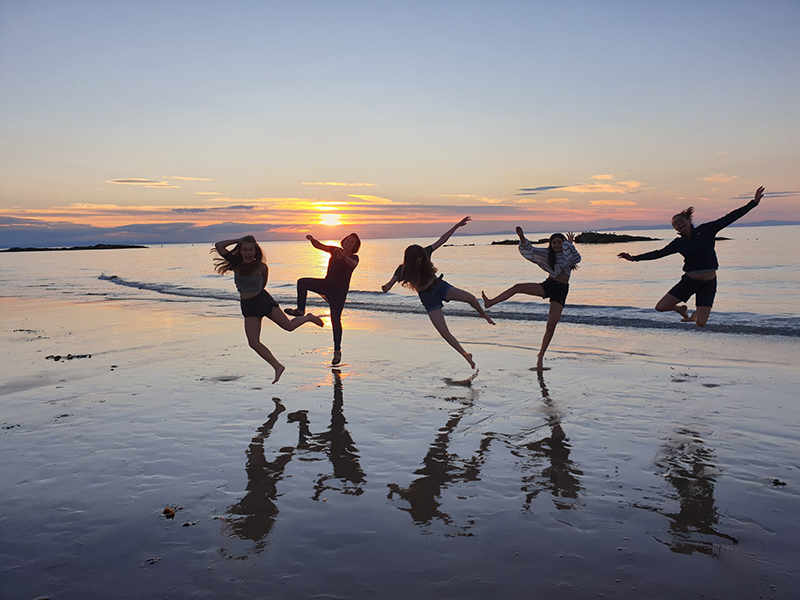 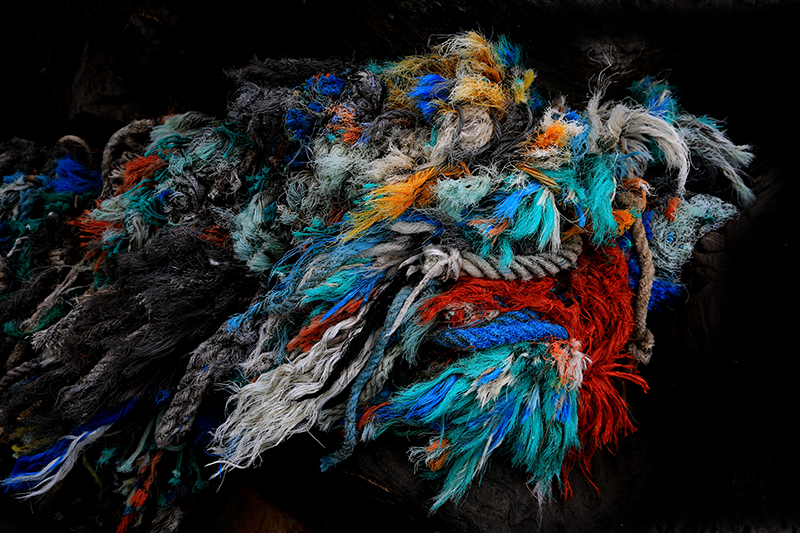 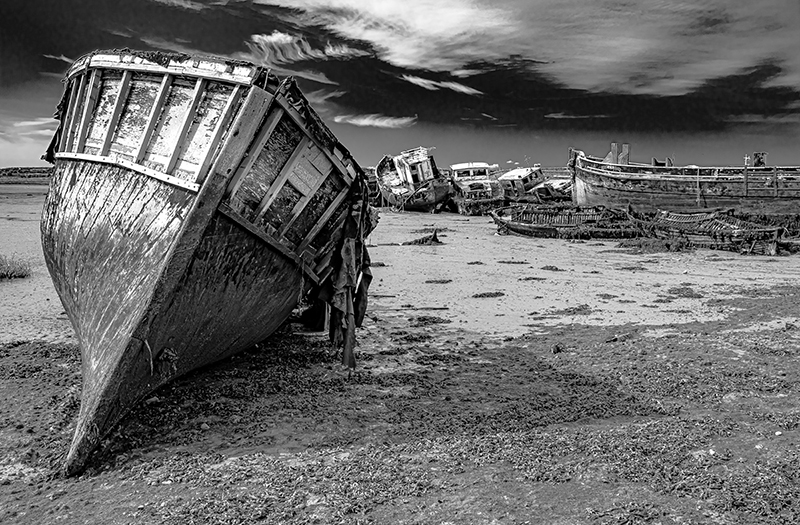 The competition was judged virtually by a prestigious panel of photography experts, with Online Picture Editor at The Telegraph, Neil Stevenson, joining former Sunday Times Picture Editor, Ray Wells, Picture Editor of the i, Sophie Batterbury and the Chief Executive of the Shipwrecked Mariners’ Society, Capt. Justin Osmond RN.

The Society, which provides financial support to former seafarers and their dependants, encouraged photographers of all abilities to submit pictures that captured the essence of the UK’s enduring connection with the sea, including merchant ships, fishermen, coast, harbours and ports.

Captain Justin Osmond said: “As we are now in the ninth year of the photography competition, it is brilliant to see the same level of enthusiasm and to be receiving the same fantastic standard of images as when we first launched the competition almost a decade ago. This year, whilst the difficulties associated with the pandemic seem to be receding, there are still many challenges facing the seafaring community and the competition gives us a great platform to acknowledge and celebrate our maritime community and ensure that those working within it have access to vital support.

“We thought that Michael Marsh’s winning image, The Fisherman’s Wake, really encapsulated the fishing sector, an area of Britain’s industry which has taken a significant hit due to Covid-19 and was particularly striking with the trawler being alone out at sea. We hope that next year – as we celebrate 10 years of the competition – is the best contest yet and on behalf of the Society, I would like to say a massive thank you to all of those who entered this year and hopefully we will see you back again in 2022!”

At the start of the pandemic, the Society launched a £1m Covid response fund, supplementing the Society’s existing annual grant expenditure, aiming to provide support for working maritime professionals impacted by the pandemic. The fund continues to be effective this year, with the charity’s applications for grants during this period more than doubling, highlighting just how many livelihoods within the industry have been affected by the crisis.

To view a full gallery of this year’s winning images, visit: https://shipwreckedmariners.org.uk/photography-competition-2021/.

If you are in the position to donate to the Shipwrecked Mariners’ Society, you can find out how to do so here: https://shipwreckedmariners.org.uk/support-us/donations/

The post UK’S ULTIMATE SEA VIEWS REVEALED appeared first on All At Sea.