A video has gone viral of a shark appearing to circle two swimmers off the coast of Florida.

The video, which has over 4 million likes, shows the shark swim closer to the two people, who appear to be unaware of the creature lurking below.

Blow this up so those two girls can see this video. Was filmed yesterday in PCB do your thing tik tok

The video was filmed at Panama City Beach in northwest Florida.

Connor Seitz, known as cseitz2281 on TikTok, identifies the shark as a ‘hammerhead’.

In another video posted by Seitz, we get a closer look at the shark, as it appears to be following a fish.

Last week, MIN also reported on the Jackass star who was attacked by a shark after a stunt went wrong. 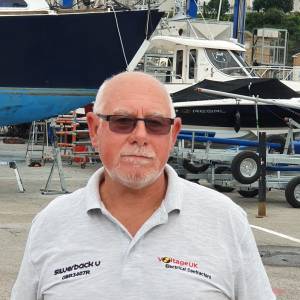