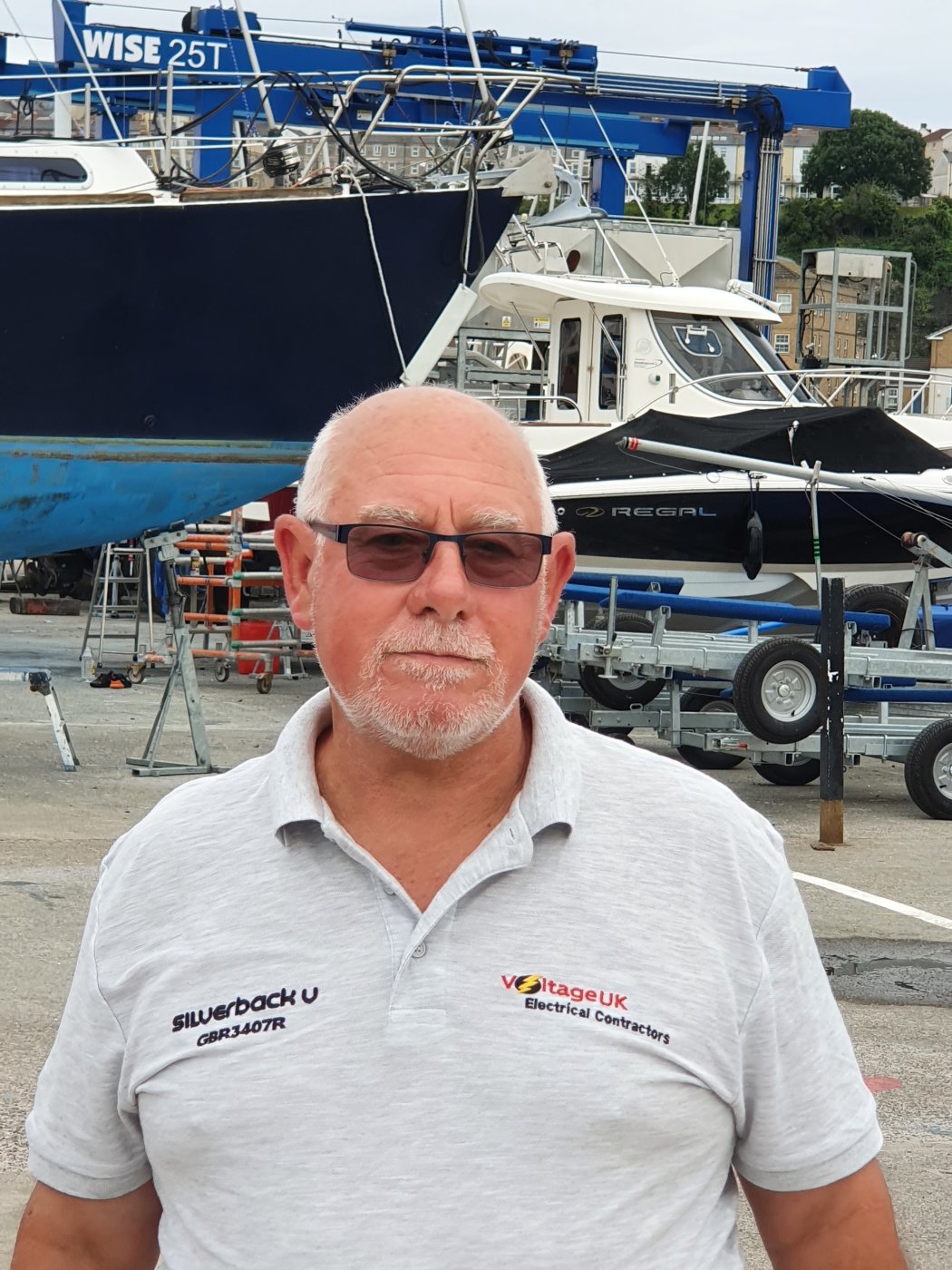 Keith has been a key member of the Boatshed Wales team from the day that Mike de Graaf took over this brand. The marketing attributes attracted Keith to Boatshed as they were far more comprehensive than other brokerage company of the time, and Boatshed held an ethos of helping potential clients, which appealed to Keith following his previous career as a heavy haulage engineer.

Keith had a magical experience once, when he won a yacht race, and crossed the line 6 hours before the next competitor. However along with the good times on the water he has nearly lost his yacht in storm and was very nearly washed up ashore, not so fond memories for him!

If Keith was washed up on a desert island, then he would choose to arrive by a Bowman 40. He would take with him the Dick Carters memoirs to read and he would like to listen music from Tamla Motown, Beatles and something by Queen.

When Keith is not working he spends most of the time sailing ! His favourite part of the world to sail is crossing the Atlantic, just like one of his sailing hero's, Sir Francis Chichester.

Diolch yn fawr iawn! to Keith for helping us "Meet one more of the Boatshed Team"