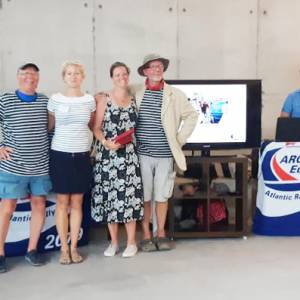 Unbeknown to the Boatshed crew of Neil Chapman, Curt Mundy and Curt’s niece Shea, they were sailing towards a prize-giving ceremony during the Bermuda-Azores leg of this year’s Atlantic Challenge Rally.

“On this part of the rally we sailed just under 2,000 nautical miles from Bermuda to Horta in the Azores,” said Neil Chapman, founder and CEO of Boatshed. “Although not strictly a race, there is a significant competitive element to it. So all of the times, distances and engine hours that we go through are recorded by the World Cruising Club organization and, subsequently, at the end of each leg there is a prize-giving for the boats in third, second and first place.”

As one of the smallest and oldest boats in the fleet, Supertaff’s classic looks attracted much interest and many admirers – to the point that Neil was proudly offering conducted tours of the boat after she had docked in Horta.

“We were only joking this morning, saying that actually we might start charging for tours: I think I’ve now probably done in the region of 30 separate tours of the boat,’ added Neil.

“Our guests really like the simple approach that we take on the boat in terms of systems – and it’s a great platform to present what we do as an organization. Our very straightforward approach, if you like, is very much reflected in how they see Supertaff and everyone seems to admire the boat, which is great”. 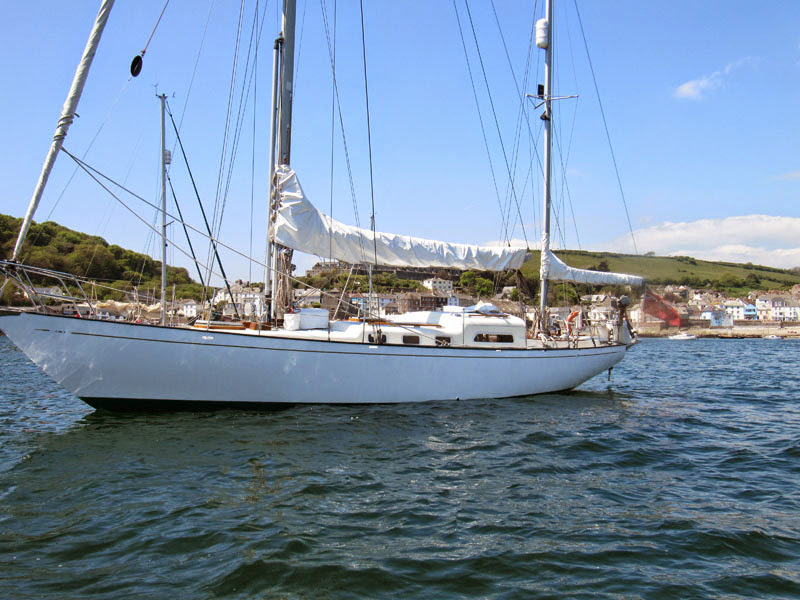 And the winner is...

Still unaware of their achievements in the rally, the Boatshed crew joined other participants in the fleet for the prize-giving sponsored by the Azores Tourist Board. Neil takes up the story...

“I’m thrilled to announce that on account of us showing a limited number of hours motoring – and also because of our handicap – we were presented with First Place for the ARC Europe Bermuda to Azores leg!

“What was really nice – because as you can imagine, we’ve made lots of friends and there were a lot of Supertaff followers – is that I don’t think anyone, including ourselves, expected us to be placed.

“I’m really happy to say that when Supertaff was announced as the winner, the room erupted in applause and cheers. So, as I say, we really do appear to be making lots of new friends”.

You can read more from Neil’s account of Why Sailing is Good For Boatshed Business here. 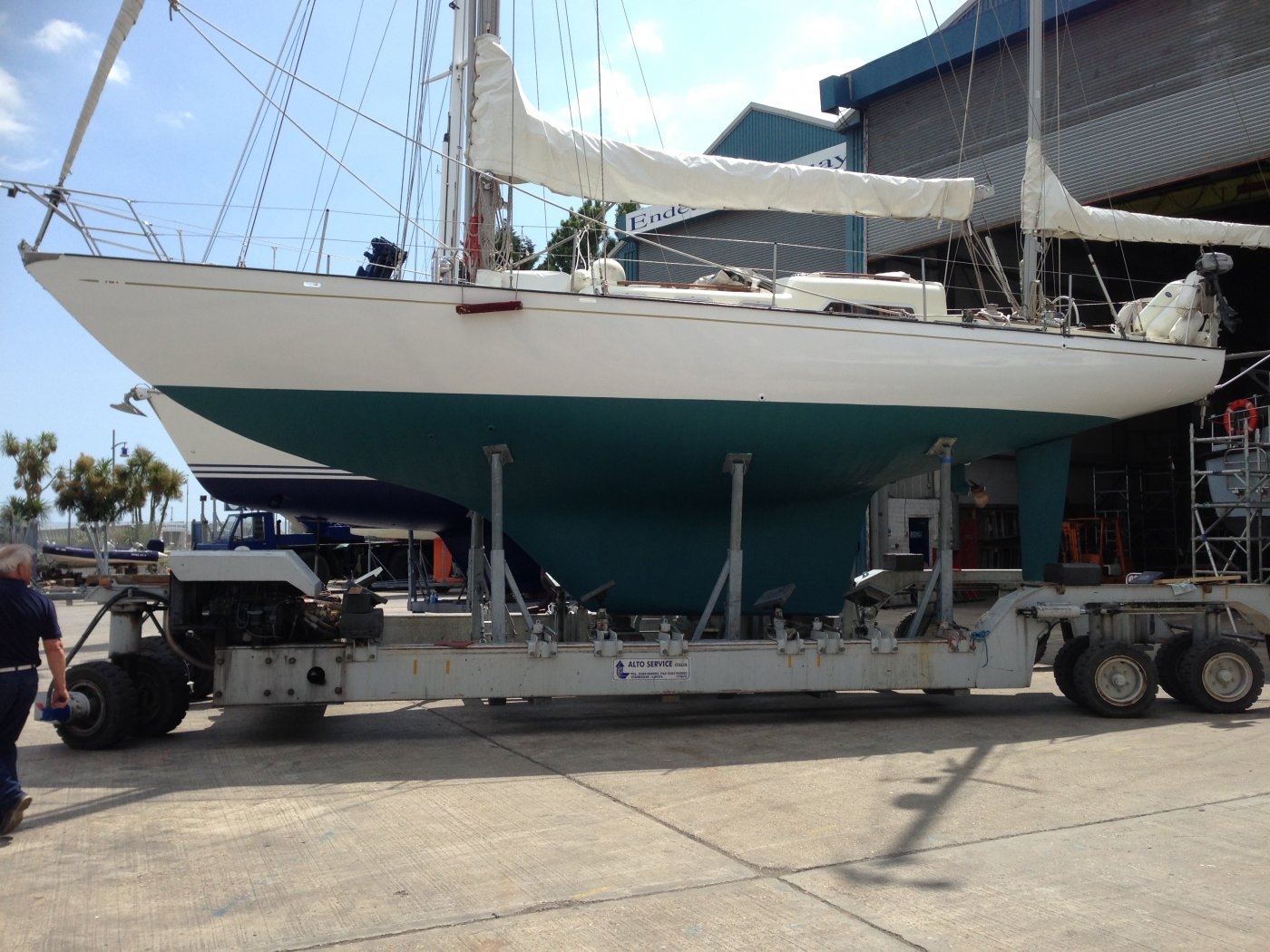