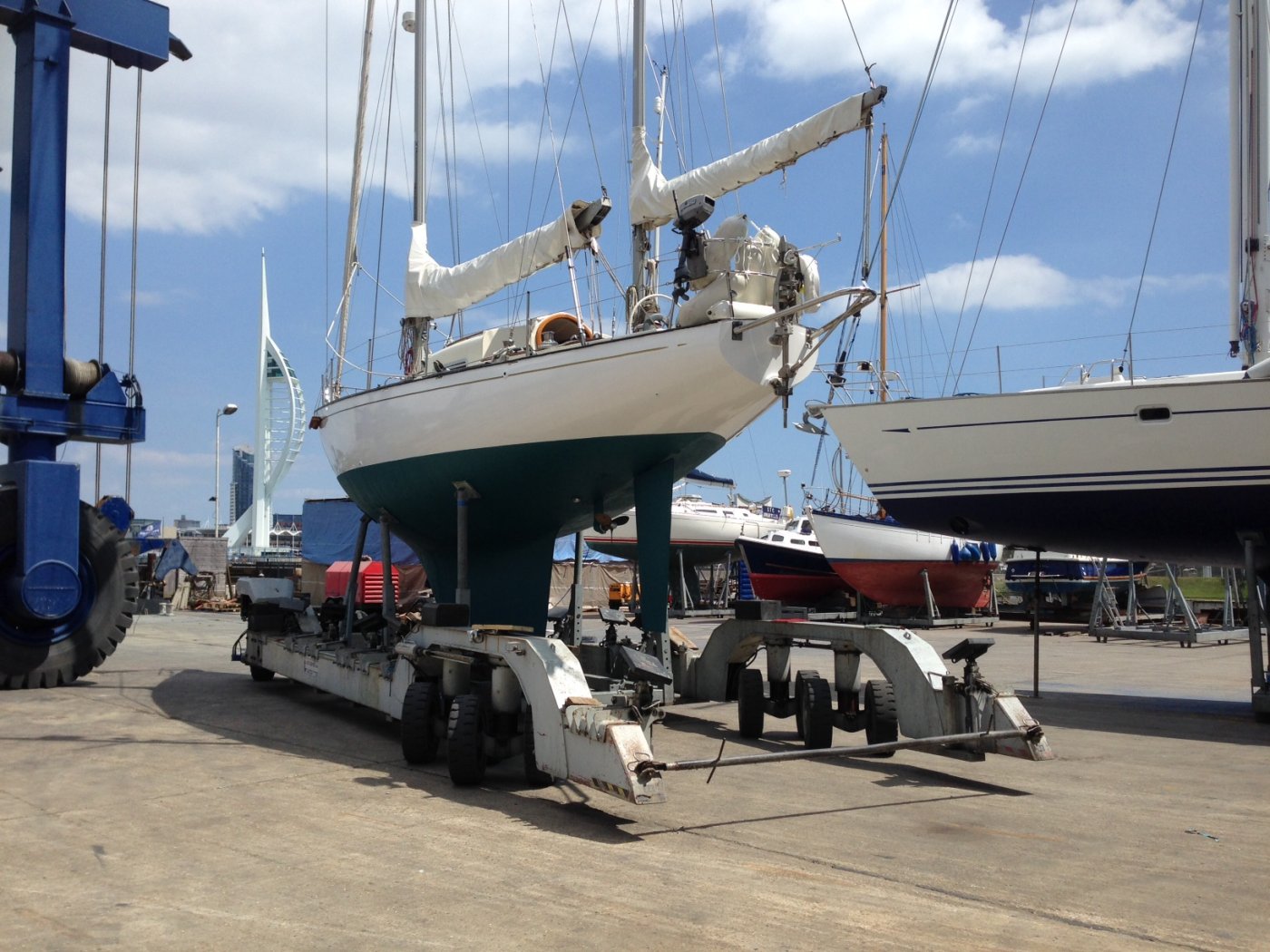 As many people will know, Boatshed was formed in 1999 by Neil Chapman, specifically to help fund his love of sailing and living aboard.

Neil bought his existing boat, Supertaff – 42 foot Van de Stadt Ketch – in 1996 having refurbished her, sailed her and had lots of adventures, including being shipwrecked and undergoing a salvage claim and rebuilding the boat. Neil opened the first Boatshed business in 1999 and has cruised and set up more Boatshed's around the world since then.

Neil favours a very simple kiss approach to sailing. The boat is GRP but has very classic lines but its sail handling, mechanical and electrical symbols are as simple as possible; manual windlass’, manually pumped water and a lack of water makers or generators makes it a simple and cost-effective cruising boat to keep at hand. It’s also kept ready to move at a moment’s notice.

The whole idea of Supertaff’s Boatshed sailing missions is to carry the Boatshed message. This involves essentially recruiting more boats to sell and potentially people and individuals in those locations to help sell them while sailing around.

As we know, Boatshed has grown from a small yacht brokerage organisation to now having successful brands and operating its boat sales services across 16 different countries. Neil says, “Sailing about aboard Supertaff gives us ideal opportunities to meet like-minded individuals who, like us, having been through a life changing sailing event are looking for ways in the future to secure income and create revenue streams.” 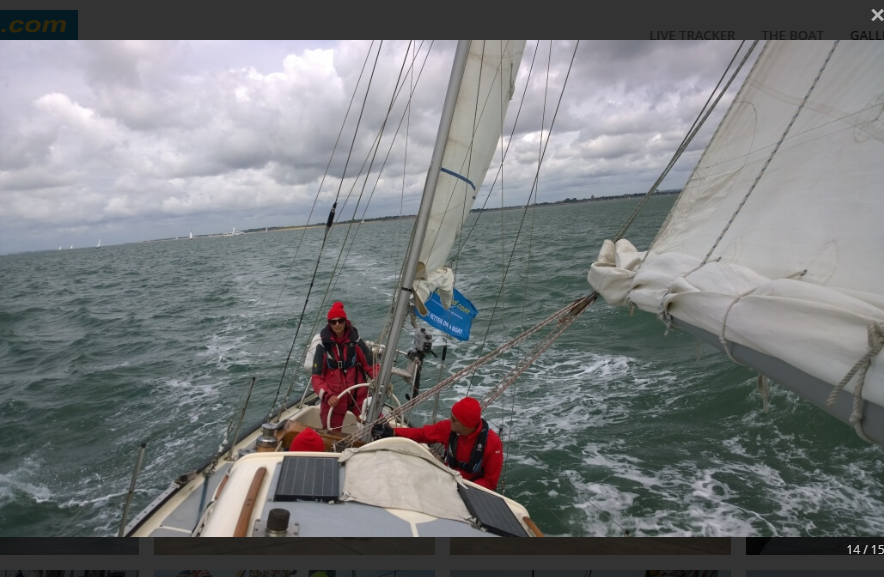 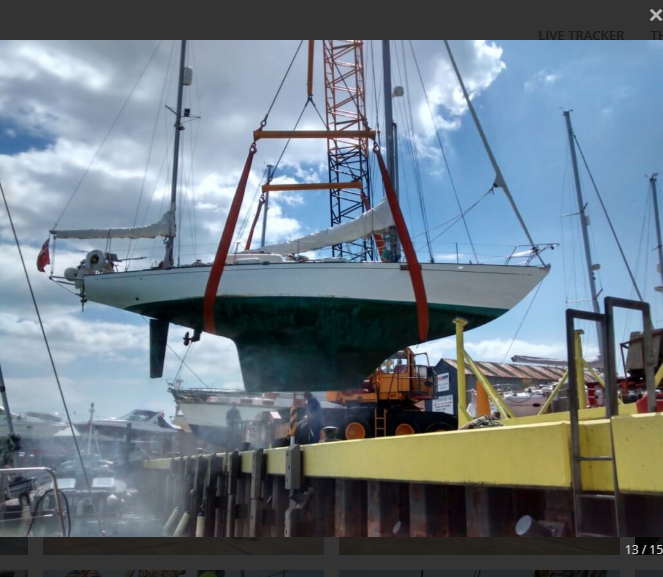 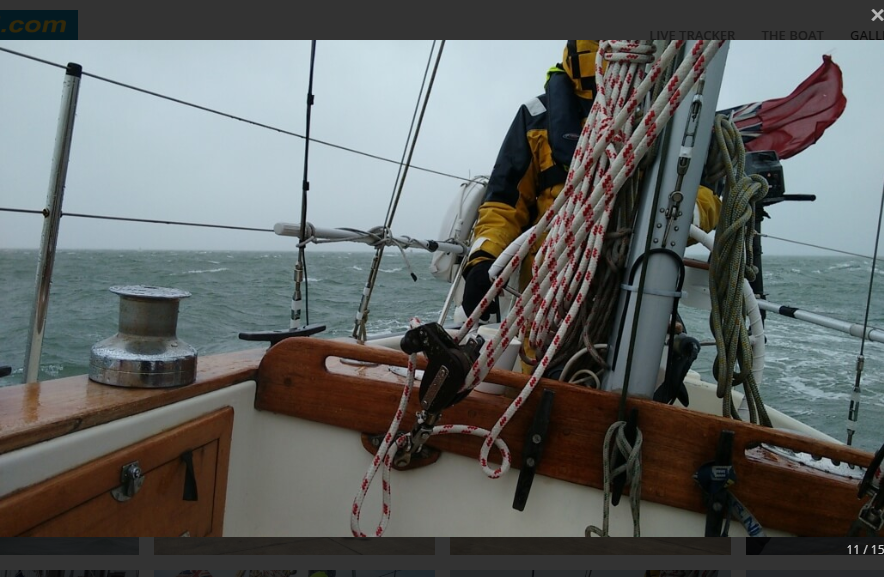 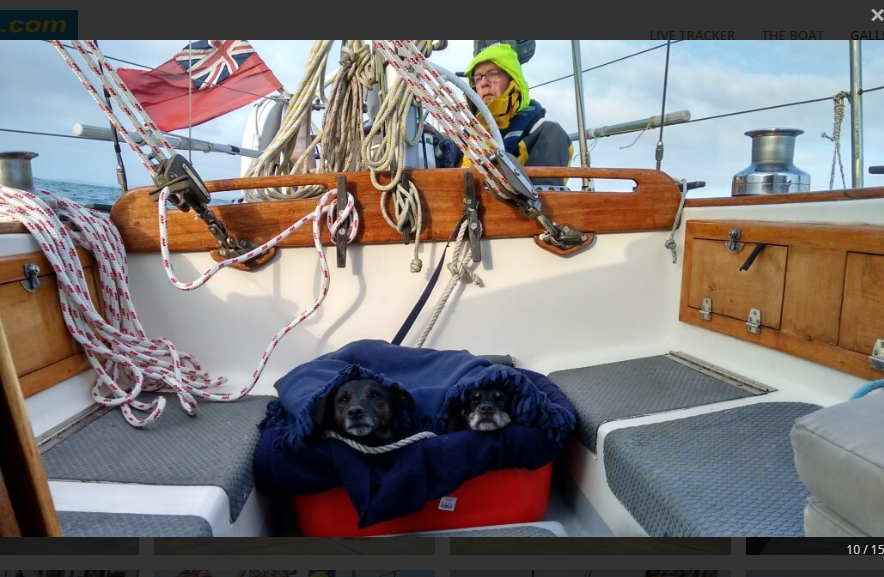 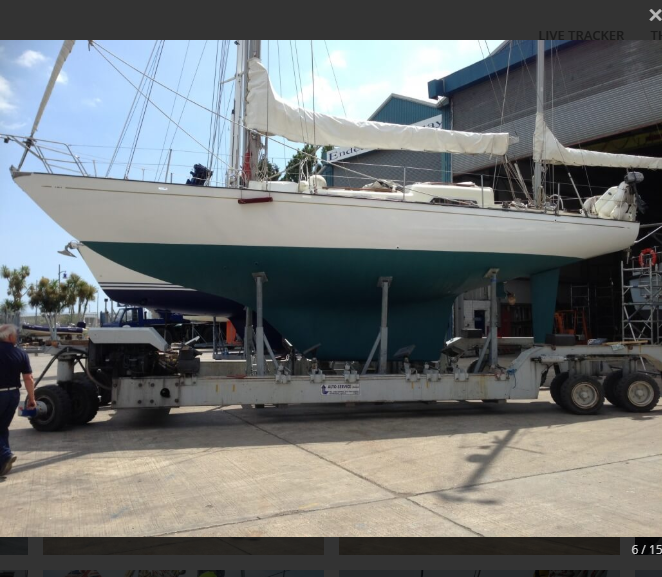 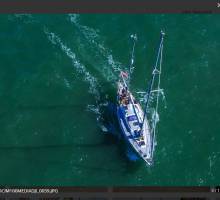 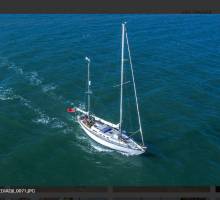 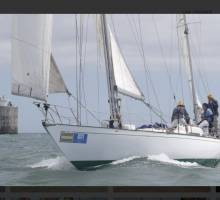 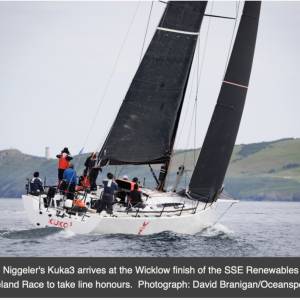